I tend to be on the optimistic side of things, but the past few weeks have felt like the climax of years of bad news. The Islamic State remains intractable in a country in which we spent a decade fighting, and it’s sending tendrils of violence into the West. Obamacare is further entrenched, and undoing it seems like ever-more wishful thinking. Gay marriage is now forced on millions of people, not only without a vote, but often in spite of their votes. A handful of bad actors seem intent on provoking racial animosity at every turn. It’s just been no fun to be a conservative of late.

Of course, things aren’t all bad, even on the social front. As others have pointed out, we’re living in a golden age of school choice and homeschooling (unthinkable not so long ago). Gun rights are expanding rapidly. Both violent crime and abortion are still trending downward. Those are hardly consolation prizes. But this still leaves us with questions about what we really mean when we talk about a “healthy society” — and how we determine if we have one.

So take a step back from the headlines: What questions should we ask, and what would help us answer those questions? Go as big-picture or as granular as you like, but the questions should be short (two sentences at the most). Don’t worry about exceptions to general rules, or whether your question is wholly comprehensive; no single question need be determinative, and it’s the total score that counts more than any individual answer.

According to the policy quiz at isidewith.com, maybe Rubio should change his campaign slogan to “THE CANUCKISTANI’S CHOICE”. Hmm, maybe not… Preview Open 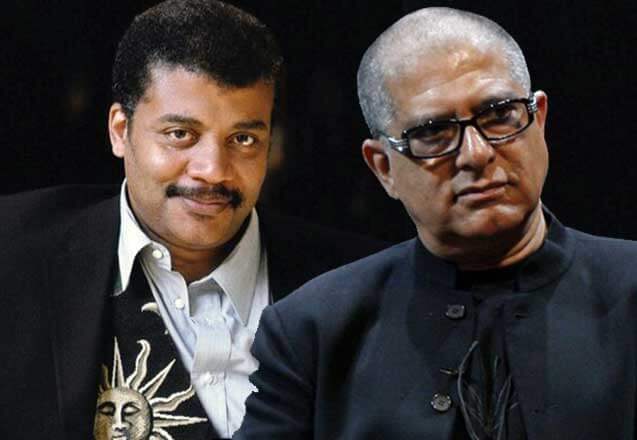 Astrophysicist, Cosmos host, and director of the Hayden Planetarium Neil deGrasse Tyson has been in the news lately for all the wrong reasons. Several media outlets (especially The Federalist) have investigated his anecdotes, quotes and claims only to learn he makes up quite a few of them. Luckily for the pop scientist and his devotees across the Internet, the New York Times published an article exonerating Tyson for his multiple transgressions. Because Science!

Tyson also is one of America’s most popular skeptics, making a career ridiculing religious beliefs (and conservative ideology) as just so much silly superstition. So I decided to juxtapose his quotes with New Age self-help guru Deepak Chopra. Surely this will be the easiest test ever created, right? Let’s begin… I’d wager most of us are at least aware of The World’s Smallest Political Quiz (in which my results are “90% Libertarian”, with the extra 10% coming from quibbles over definitions).

Today, my Facebook feed is full of links to “The 5-Dimension Political Quiz,” also described by some as the “World’s Strangest Political Quiz”.

Many of  the folk who have posted this link on Facebook are generally being satirical about the results it spits out, but I rather think the label it gave me is pretty accurate. 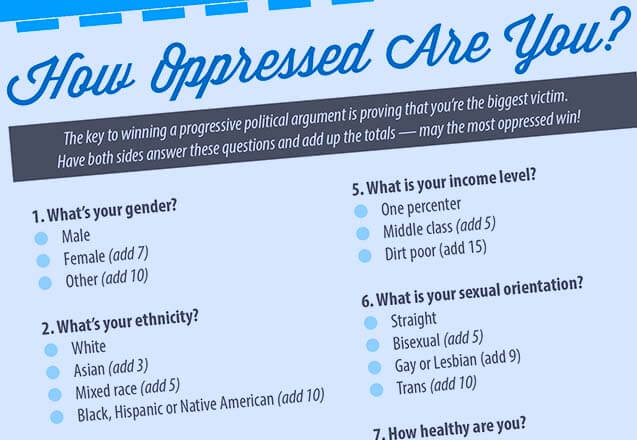 We’ve all argued with liberals, especially online. The issue could be health care, tax rates or city zoning rules, but they’ll quickly turn their policy disagreement into personal attacks.