At a time when kids are emerging from criminal incarceration and broken homes, we need heroes like King Randall stepping in with a vision and pure determination.

In addition to the several good discussions going on now in other threads, there’s an aspect of the Kavanaugh confirmation that came to my attention again today: the personal side of public service. It’s getting to the point now that non-Leftists who serve in government are subjected to harassment and vile accusations as a matter […]

My decades-old beloved workhorse, my Maytag washing machine, is finally deceased after years of loyal service. [sob] Our repair guy says the way to go is a Speed Queen, for American-made reliability and endurance in a top load agitator. I know you people will have lots of opinions that can help me decide what washing […]

This is an essay that I had written earlier. I am re-running this story as an extended comment to KP’s essay Defend This. There are differences in the NJ shooting incident that KP refers to in his essay. One important distinction I’ll make is the officers in NJ found a gun in the glove box of the car they stopped, but the question I have did the officers have a chance to frisk either subject, one of whom was not complying with commands before the gun in the glove box was found and did not comply with commands after the gun was found.

As a former police officer, I can tell you that there is no such thing as a routine traffic stop. That phrase was reiterated regularly by defensive tactics instructors. “Distance is your friend” was another frequently repeated phrase in defensive tactics training. One more phrase that was drummed into us was you better have a plan. 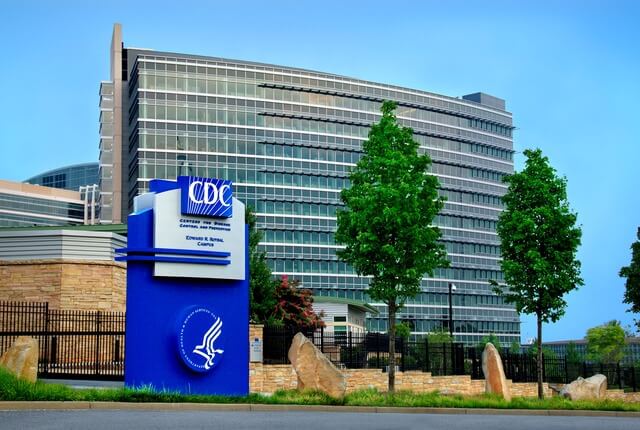 I have lived long enough, now, to have seen it again and again. Something goes badly wrong involving a corporation, a university, a religious denomination, or a branch of government, and the executive in charge or a designated minion goes before the press to engage in what is euphemistically called “damage control.” The spokesman does not level with the public. He or she tries to be reassuring and — more often than not — by lying, succeeds in undermining confidence in the institution he or she represents.

This is what is now going on with the Centers for Disease Control. In recent years, this well-respected outfit has branched out, opining in a politically correct manner on one issue after another outside its proper remit. Now it is faced with a matter absolutely central to its responsibilities — actual disease control — and it flips and flops and flounders because the ultimate boss, the President of the United States, cannot bring himself to put limits on contacts between Americans and the citizens of the countries in Africa where there is an Ebola epidemic. 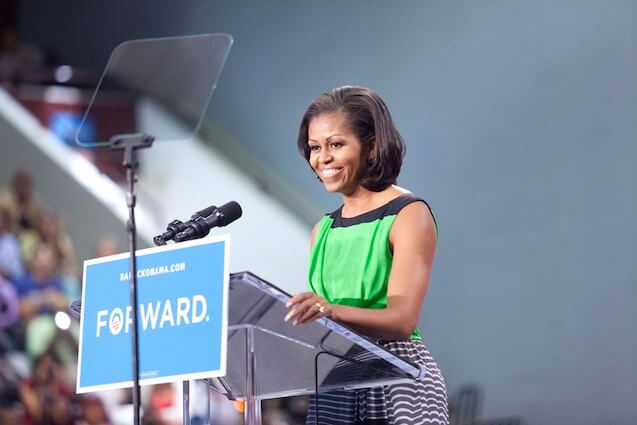 Once upon a time, people made jokes about “government work” being a haven for the venal, the arbitrary, and the unaccountable. Now working in government has become public service, a.k.a. the Noblest Calling. We must stand against this nonsense.

First Lady Michelle Obama’s official WhiteHouse.gov bio says that “before she was a mother—or a wife, lawyer or public servant—she was Fraser and Marian Robinson’s daughter.”

Did I miss something? What service exactly is Mrs. Obama providing by living in a fancy house on the public dime and jetting off to the Vineyard to pick wild blueberries? I’m paying for it and you are too, so who exactly is being served?