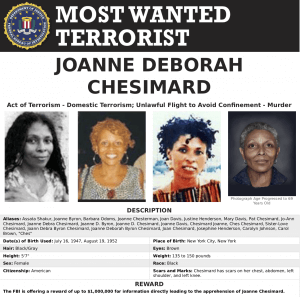 In the Summer 1997 Issue of City Journal, Saffran wrote an article entitled “Fatal Preservation,” which chronicled attempts by New York’s social-services agencies to keep children with their troubled and abusive parents. The policy proved tragic for kids like six-year-old Elisa Izquierdo, killed at the hands of her crack-addicted mother in 1995. Elisa’s mother had regained custody of her daughter over the opposition of relatives and teachers. Too many other New York City children have met similar fates.

Exra Klein, the left-wing editor of the left-wing Vox.com, thinks China’s one-party authoritarian state is a more inspiring model for aspiring countries than America’s loud messy constitutional Republic. Imagine you’re a small country charting a path between Chinese-style autocracy and American-style democracy — which many are right now. How appealing does our model look to […]

First, they came for the Confederate War Memorials and… well, a few people spoke out, but they were promptly attacked as “Nazis and White Supremacists.” Then, they came for the Founding Fathers, and no one spoke out, because who wants to be accused of defending white slave-owners. Last night, the nation’s oldest monument to Christopher […]