American voters, wanting relief from Obamacare, fired many of the Democrat Senators who rammed it through Congress.  That lesson doesn’t matter nearly as much to some senators as the $30 million spent by medical device makers trying to repeal the specific Obamacare tax applied to them. The device makers—who didn’t oppose passage of the Affordable Care Act—are now poised to get preferential treatment in the proposed Senate Republican budget. Their industry may cut to the front of the line for legislative relief, while the citizens who are paying some $300 billion in ACA taxes will have to wait. And wait. And wait.

Dean Clancy, a former medical device maker executive and a health policy expert writes about it here,  and grassroots advocate Ken Hoagland writes about it here. This is the beginning of a pattern. Next in line are the insurance companies, with legislation to repeal an onerous tax they don’t like.

There may be automatic sympathy for tax cuts on the right. But repealing the medical device tax now is inane if you are serious about wanting to repeal the Affordable Care Act. These are corporate interests who won’t be around for a 2017 repeal/replace fight that benefits everyone if they’ve already solved their own problems.  Indeed, some of them might then be on the wrong side in 2017.

I came across this year-old article from ‘The New Republic’ magazine: http://www.newrepublic.com/article/116105/dear-michael-moore-obamacare-first-step-toward-single-payer (The first comment has a clickable version of this link) Basically, it argues that the PPACA law creates a constituency and a rationale for a single-payer plan. I think he’s probably right, and therefore I wonder what Republicans can do to avert this. […] 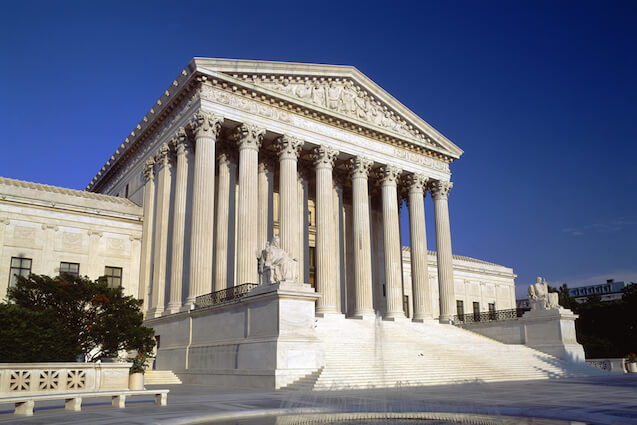