Show me a man that gets rich by being a politician, and I’ll show you a crook. – Harry Truman

Harry Truman was an honest politician.  He left the White House without a fortune and refused to profit off the Presidency by accepting positions on corporate boards. Presidents since then, especially Democrats? Not so much. The only President since Truman that left office poorer than when he entered it was Donald Trump. Whatever failing you may think Trump may have had, profiting from political office was not one of them.

Hello! I first posted to Ricochet in August of last year but then had to finally give my book the attention it needed to get out the door. After four years of effort, it is done! Below is an excerpt from Vote Like a Grownup: How We Might Reunite as We the People (Kindle and […]

Pull up a stool and join Jim and Greg as they offer the second installment of their prestigious year-end awards. Today they remark on the political figures they’re most sorry to see pass away in 2019. They also share their choices for rising political stars and the political figures who appear to be fading into oblivion – rarely to be heard from again.

Senator (R, FL) and Presidential candidate Marco Rubio stands accused by The New York Times of having splurged $80,000 of his money on a luxury speedboat. An image of a “luxury speedboat” of the same make and model he selected is below. A couple of thoughts occur to me about this. One concerns actual luxury […] One of my guilty pleasures is listening to Bill Simmons’ “The B.S. Report” podcast, especially when he dials up his college buddy, John O’Connell. O’Connell, aka “Jacko”, is a devout New York Yankees fan. Simmons is a diehard Red Sox fan, so they know how to push each others’ buttons. Including the other day, when Simmons poked fun at the notion of past Yankees Andy Petitte, Jorge Posada, and Bernie Williams having their numbers retired this year.

All were very good players during the Yankees’ return to baseball royalty. But they’re borderline Hall of Famers at best. And hardly in same class as Ruth, Gehrig, DiMaggio, or Mantle. Figure it this way: if you filled an airplane with past great Yankees, who’d get the eight seats in first class? Ruth, Gehrig, DiMaggio and Mantle? Absolutely. Toss in Derek Jeter and Mariano Rivera, both first-ballot Hall of Famers once they’re eligible. That leaves two seats. Feel free to debate who deserves them (Whitey Ford, one of the managers — Stengel, Torre, Huggins, Martin — The Boss or Colonel Ruppert, and so forth). Anyway, let’s take this concept of who boards the plane and gets to turn left and apply it to the GOP. Again, with eight first-class seats for everyone standing at the gate and praying for an upgrade. 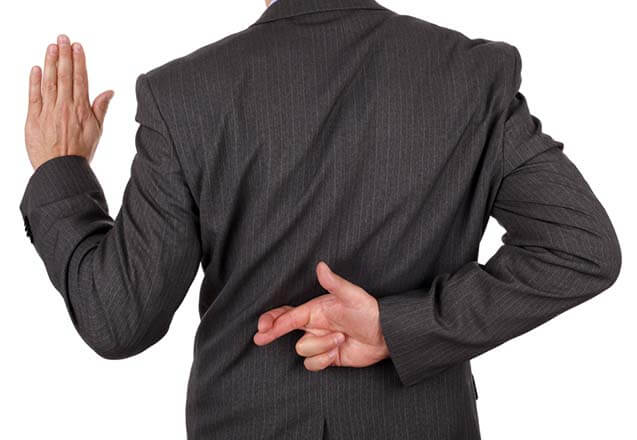 One of the reasons politicians can be so careless about what proposed legislation will do, is the very weak checks on their statements. I’m not even talking about fact checkers, I’m talking about voting. Voting is a pathetically weak check on the honesty and power of elected officials. It rarely ever makes politicians pay for […]