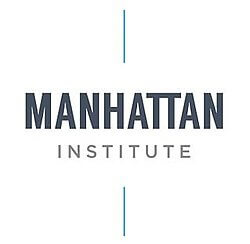 Imagine my shock when I read Jason Riley’s op-ed in the WSJ today that stated in spite of all the condemnations against whitepeople in this country coming from Critical Race Theory, including white supremacy, white fragility, increased enmity between the races and violence against blacks by law enforcement, the data overwhelmingly supports the opposite: the relationships among the races have actually been improving for many years in our country. As many of us have suspected, we have been held hostage to a propaganda machine intended to destroy the fabric of our nation, originating from and emerging from the universities.

Mr. Riley referred in his piece to the report from the Manhattan Institute entitled “The Social Construction of Race Relations in the United States,” by Eric Kaufmann. The report relies on several surveys and sources for data collection, some of them constructed by widely known organizations and some of them created by Mr. Kaufmann. I was especially taken with some of the conclusions that were reached:

The greatest surprise for me was that rather than depending on perceptions of people about race relations, the report is steeped in data from several sources that come up with similar results. We already knew that the CRT was formed by opinions, misperceptions, misrepresentations, and outright contrivances, but where was the data to provide factual, historic reasons to counter these arguments? 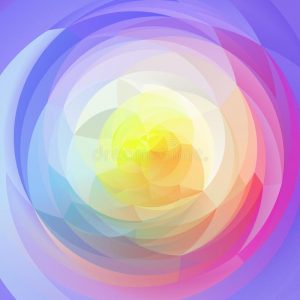 Time has innumerable facets that go beyond the human construct it provides for us to manage our lives. I’ve always had difficulty holding onto my understanding of ideas such as “space-time” or “light-years” but here on earth, time has always had a mysterious and intriguing quality.

Our thoughts are guided by many aspects of time. I often say to myself that I don’t have enough time. Or that it takes too much time to accomplish something. Or that time seems to pass so slowly, or that it races by at warp speed.

Time weaves through some of our days like a close friend; at other times, it seems to darken our days like our worst enemy. We can’t count on time, because it marches along relentlessly, regardless of our needs or desires for it. It answers to its own drummer, consistent and predictable, and we do our best to manage it, but somehow it streams independent of our expectations. We think we have enough time to do something, and time runs out. Or we wish for a reasonable amount of time for decisions to be made, trying to be patient and reasonable. But our hopes for time in our life, and the hopes and actions of others, often decide whether time will cooperate with us or defy us. It is impossible to predict or control time precisely, no matter how we try, because others often have the last word about time’s passing. 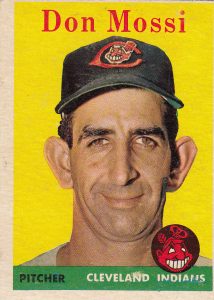