Remember that delightful young lady who earned worldwide fame impersonating Democratic Congresswoman Alexandria Ocasio-Cortez?  Young Ava Martinez has been put out of business by “death threats and harassment” from the liberal hate-mongers of the internet.  How much more difficult it will be for her parents to teach her about the kindness of strangers. Remember Peter, […]

Jim Geraghty of National Review and Greg Corombos of Radio America are pleased to see conservative priorities in Pres. Trump’s budget, even though they concede the final appropriations will look nothing like this.  They also shake their heads as John McCain accuses anyone opposing NATO membership for Montenegro of doing Vladimir Putin’s bidding.  And they react to a tweet from the McDonald’s account that slams Pres. Trump.

In the debate on Tuesday I couldn’t square how Ted Cruz could state that his 10% flat income tax plan (that also eliminates payroll taxes) was revenue neutral when scored dynamically. Well two articles by Steven Moore and  Ramesh Ponnuru on NRO really helps explain what is going on. Basically both Ted Cruz and Rand […]

Update: Now with video It appears he’s been pussy footing around up until now. Preview Open 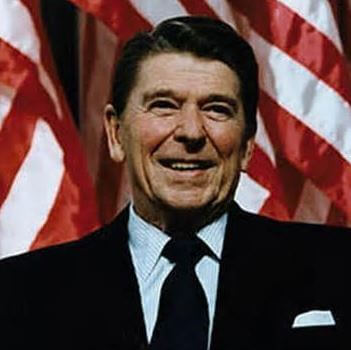