Join Jim and Greg as they get a kick out of President Biden celebrating a very meager goal in getting kids back in the classroom.  They also fume as Biden sides with the WHO in wanting to “pause” the patents for the companies that developed the vaccines in order to boost production. And they react to Democrats debating whether to remove Iowa and New Hampshire as the first caucus and primary states because they’re too white.

Article I Section VIII of the Constitution lays out the Powers of Congress, among them is: “To promote the Progress of Science and useful Arts, by securing for limited Times to Authors and Inventors the exclusive Right to their respective Writings and Discoveries;” * The temporary monopolies we grant to drug companies is a balancing […] If technology is advancing crazy fast, why aren’t those advances showing up in the broader productivity and economic growth numbers? Or as economists Erik Brynjolfsson, Daniel Rock, and Chad Syverson describe this mystery in their 2017 paper “Artificial Intelligence and the Modern Productivity Paradox: A Clash of Expectations and Statistics:” “Systems using artificial intelligence match or surpass human-level performance in more and more domains, leveraging rapid advances in other technologies, and driving soaring stock prices. Yet measured productivity growth has declined by half over the past decade, and real income has stagnated since the late 1990s for a majority of Americans.”

But those researchers remain optimistic. “The breakthroughs of AI technologies already demonstrated are not yet affecting much of the economy, but they portend bigger effects as they diffuse.” And one possible role for policymakers is to remove barriers to the spread of productivity-enhancing technologies when possible. Which brings us to “What Happened to US Business Dynamism?” by Ufuk Akcigit and Sina Ates. From that paper:

Market economies are characterized by the so-called “creative destruction” where unproductive incumbents are pushed out of the market by new entrants or other more productive incumbents or both. A byproduct of this up-or-out process is the creation of higher-paying jobs and reallocation of workers from less to more productive firms. The US economy has been losing this business dynamism since the 1980s and, even more strikingly, since the 2000s.

As an engineer with 10 patents, I understand the old saw that “Patents are the world’s most expensive vanity press.” So no matter how unique or important the invention, one must consider the costs of obtaining and defending a patent in court. Many times patents are generated by big companies to avoid litigation.* For smaller […]

The United States is tenth in the world among nations’ protecting intellectual property. In 2016 US patent applications declined by one percent. Stephen Haber, the Hoover Institution’s Peter and Helen Bing Senior Fellow, examines a patent landscape that includes Big Pharma, Big Tech, legal trolls, and Keanu Reeves–like actors. He also offers a few suggestions for how the Trump administration can shield and spur American innovation.

The Wright brothers Wilbur and Orville are recognized as inventing the airplane in December 1903. However, American aviation “officially” started on July 4, 1908 with the Glenn Curtiss June Bug. It won the $2,500 Scientific American prize for flying one kilometer (3,280 ft), witnessed by 22 members of the Aero Club of America and people […] 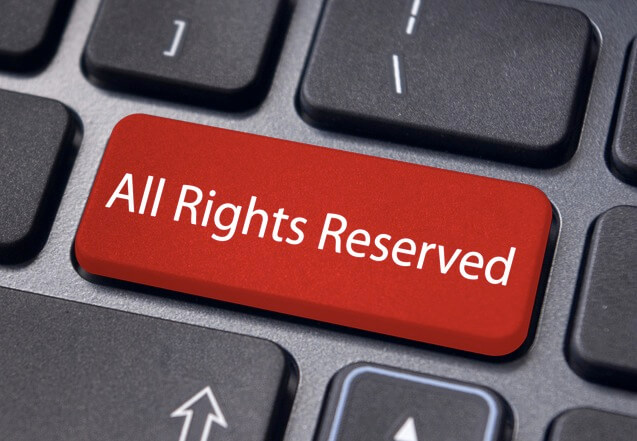 One Small Step Back to Equal Justice and Liberty? Pray It Is So.
Jim George · 47 Likes