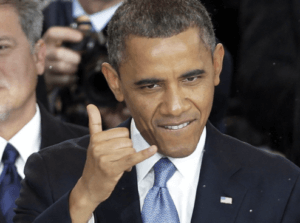 To Whom It May Concern:

Although it seems like Mr. Barack Obama has worked as my president for much longer than eight years, I am thrilled to hear that he is pursuing a new position. You will be very lucky if you can get him to work for you.

Back in the day, photographers enjoyed capturing Barack Obama with his feet on the furniture. 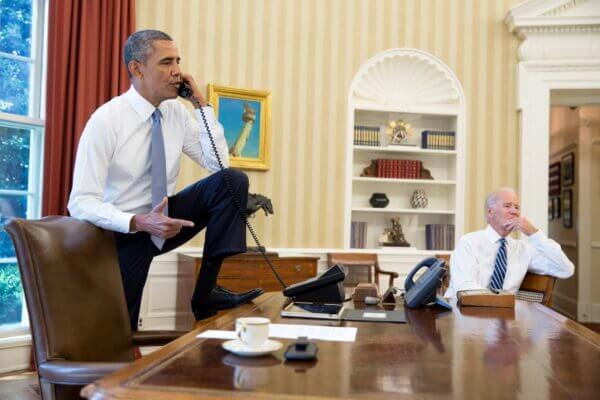 An interesting observation on the current situation in Ukraine by Lee Smith in Tablet.  While my general opinion of Zelensky during this war remains high, it confirms my low opinion of the Democrat-DC establishment.  It’s interesting how short-sighted messianic tribalism can cause great destruction.     Preview Open 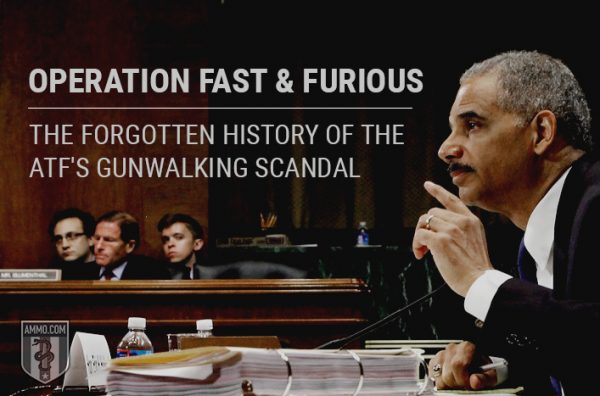 The ATF isn’t all bad. In fact, they had a policy of letting illegal gun purchases go between 2006 and 2011. It ended up getting U.S. Border Patrol Agent Brian Terry killed on December 14, 2010, and let Mexican criminals get enough guns that they were found at over 150 crime scenes were Mexican citizens were either killed or maimed. And some of the guns were used in the November 2015 terrorist attack in Paris at the Bataclan. But other than that, it turned out just fine.

Join Jim and Greg as the evidence piles up that the coronavirus likely escaped from a lab in Wuhan and the Chinese lied about it for weeks. They also hammer Chicago Mayor Lori Lightfoot for vowing to arrest people at parties for getting too close to others. And they groan as Barack Obama and other liberals gripe in an ESPN documentary about Michael Jordan not being a political activist during his career.

Since JFK, presidential autobiographies have been published: 1. LBJ – 1971 Preview Open

I’m going to “borrow” @CACrabtree’s symbology since it seems apt for something that happened to me. I attended a lecture late last year being given by a gentleman from a European nation. He had a prestigious background, having served as an ambassador to the US. The topic of his discussion was how Trump was destroying […]

I’ve been listening to the audiobook of Rising  Star: The Making of Barack Obama by David Garrow.  If you are interested—very, very interested—in the granular details of Chicago politics in the 1980s, this  is the  book for you.  The travails of this  labor boss and that alderman and this activist priest and that graft-prone pol…. […]

On December 14, 2010, Brian Terry was murdered. Barack Obama and his willing accomplice Attorney General Eric Holder put the gun in the killer’s hand. They did so for the real purpose of subverting the Second Amendment, creating such ugly facts on the ground in Mexico that they could jam through federal gun bans. The facts on the ground ended up boomeranging in the Arizona desert, and the cover-up was on. Wednesday, 8 January 2020, in a courtroom in Arizona, the sixth man was sentenced in the murder of Brian Terry. The Arizona Republic has the story:

U.S. District Court Judge David Bury sentenced Heraclio Osorio-Arellanes to life in prison. U.S. prosecutors accused him of being part of a five-men “rip crew” that robbed smugglers once they crossed the Arizona-Mexico border.

Osorio-Arellanes and his rip crew encountered several Border Patrol agents the night of Dec. 14, 2010, leading to the gunfight that resulted in Terry’s death after a bullet severed his spine and heart.

Obama has now decided that women  should run the world. Women are “not perfect,” but “indisputably better” than men. As the former president put it, “I’m absolutely confident that, for two years, if every nation on earth was run by women, you would see a significant improvement across the board on just about everything — […]

It’s impeachment day and Jim and Greg aren’t exactly riveted to the debate when the outcome was predetermined long ago.  But join them as they take aim at House Speaker Nancy Pelosi telling House Democrats not to gloat once the final impeachment votes are taken.  They also get a good laugh at Democrats suggesting the House not send impeachment articles to the Senate until Republicans agree to their demands for witnesses, wondering where the downside could possibly be for Republicans in this strategy.  And they have some choice thoughts as Barack Obama openly wishes that women could lead everywhere in the world for two years because everything would supposedly be better.

I doubt that the spying began with the Trump campaign. Opponents of the Iran deal suspected that they were spied on based on how quickly their ideas and arguments were countered by the Obama Administration. Was the Romney campaign under surveillance in 2012? It wouldn’t surprise me.

Obama grew up as a C(r)ook County Democrat. His campaign twice tried to shut down “The Milt Rosenberg Show” in 2008. Milt said that nothing like this had happened previously and he had hosted the program for more than 30 years. I think the rot was deep and it started at the top with Obama.

One good and two crazy martinis await today. Jim and Greg react to House Democrat Brenda Lawrence backing away from impeachment and now saying censuring President Trump would be more appropriate in an election year. They also try to figure out what Barack Obama’s 2020 approach is as he not only doesn’t endorse Joe Biden but in private is apparently slamming Biden’s inability to connect with voters. And they roll their eyes as Harvard and Yale students disrupt the annual football game between the two schools to protest both schools for investing in fossil fuels.