Last week there was a terrible fire in a home in Israel. Two children, ages 2 and 5, were killed. Three older children in the same family, all girls, escaped. But at what cost? Can you imagine their lives going forward? How many times will they ask themselves: What could I have done? What if I had…? Why didn’t I try ….? The mere thought of it shakes me to my core. Can you imagine going through your whole life with these kinds of regrets?

The psychological name for this is “survivor’s guilt,” and it can be crippling enough when you know there was nothing else to be done. But if you even imagine there was some other way you might have saved a life, but did not, it would be crushing. Survivor’s guilt is what hammered Noah after the ordeal of the Flood – it led him to drunkenness and disgrace. Because the truth is that he actually should have felt guilt: he dropped the ball.

We see what we choose to see. No set of data forces any rational thinker to accept that one theory or explanation is incontrovertibly true and all others are incontrovertibly false. This explains how good and intelligent and wise people on Ricochet can consistently arrive at different conclusions, even though we have access to the very same data. Whether we are talking of science or of politics, there is no objective inevitability to any of our arguments.

Instead, we are left with the things that we accept as true. Most people take our assumptions and presuppositions for granted, but some people (probably a very few), can and do freely choose to see things a certain way. And here we arrive at the nub of the matter, because of all the things that we can choose to accept or deny, gratitude is both the most optional, and also the single most important for our state of mind, the state of our families and the health of our society.

We know the things that make G-d angry. The Torah tells us of men who simply “take” the women they want, of men “of renown” who selfishly put themselves ahead of all others, and of widespread theft and violence. It all amounts to a simple enough lesson, or so it seems: G-d does not want […]

What is the substance of a smell? The scent of a delicious food does not provide any material comfort. Instead of satisfying our hunger, the smell of roasted coffee or baking bread has the opposite effect: it whets our appetite, adding to our cravings. Indeed, a sweet savor is not filling: it is something that […]

I doubt whether there is any point of theology that is not illustrated in or learned from a Bible story, or any Bible story the correct interpretation of which does not include at least one theological point. According to popular lore, Protestants and Catholics disagree because Protestants think salvation is by faith and Catholics think it is by […] 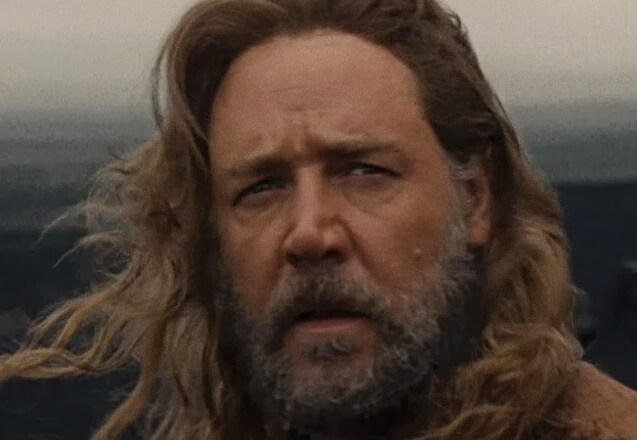 What I Learned in my Due-Date Group (Also, I Had a Baby)
Vicryl Contessa · 55 Likes