Nick Gillespie is the host of The Reason Interview podcast and editor-at-large at Reason Magazine. He and Bridget discuss the need to create meaning in our lives and why this has driven a lot of American culture insane, how he became a libertarian, Burning Man, his time working for a teen magazine, and why we need a government that does fewer things, but does them well. He shares how attending high school graduations and zoning board meetings radicalized him, the difference between liberals and progressives, how we can build a robust culture by having more arguments, and how he learned almost anything is possible. He and Bridget cover their hope for the future, why Walter Kronkite sucked, the consequences of growing up comfortable, and the truth behind our political parties’ ideologies. I’m an unabashed fan of Reason’s Nick Gillespie, but that doesn’t mean he’s always right. In a video released earlier today, he bats exactly .500, making an extremely persuasive case in favor of open trade… and a deeply flawed one regarding open immigration. Take a look for yourself: 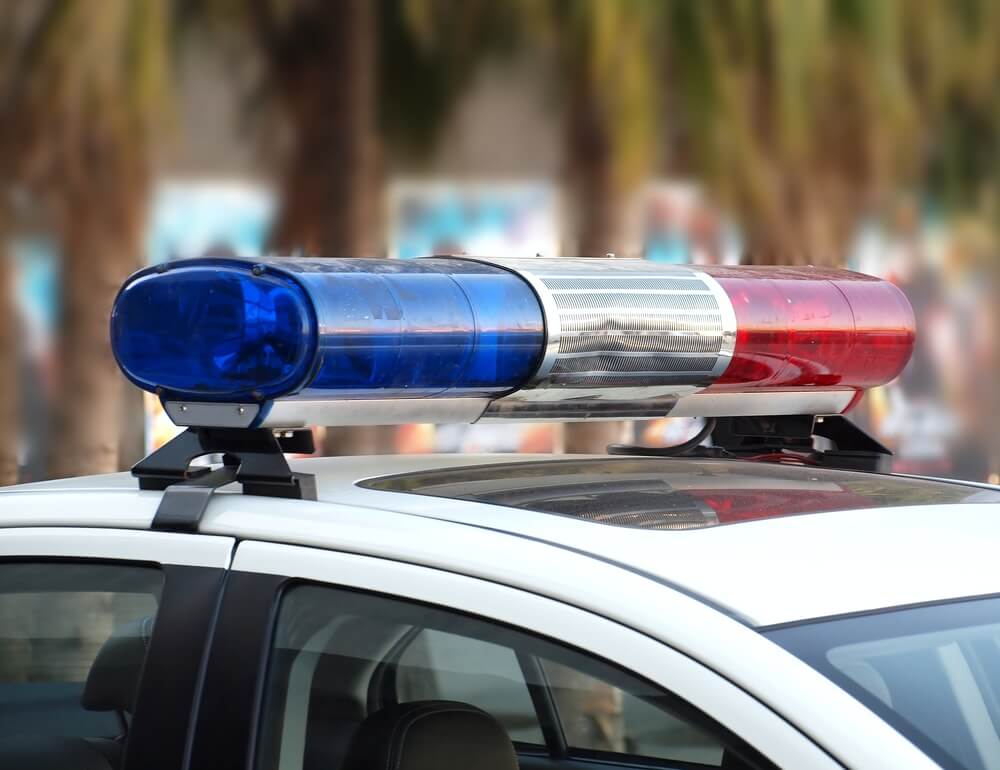