Thank you, Douglas A. Jeffery for your article in the Claremont Review of Books. I read it earlier this week and rolled my eyes so hard, they still hurt a little. Good grief! It’s amazing the incredible vitriol that some so-called “educated” people maintain for Pres. Trump.

“One sure sign,” Frum writes, “is when the president tries to bypass the executive branch that exists to serve him.” This is a Catch-22 worthy of the British sitcom Yes Minister: an elected leader trying to bypass the bureaucrats thwarting him is proof he needs thwarting.

To make it clear, I will vote for Trump in November, waiting until Election Day to mark our absentee ballots. I am a firm believer in having an actual day for voting, instead of the months-long smear that is now the practice.

However, this missive is not for the purpose of examining our current election practices, but to make the case for Trump as I have come to understand the matter. I did not vote for Trump in 2016, mostly because it was not clear to me what his policies might be. Sure, there was the “build the wall” issue and other matters but at the time it did not seem to make a coherent whole. 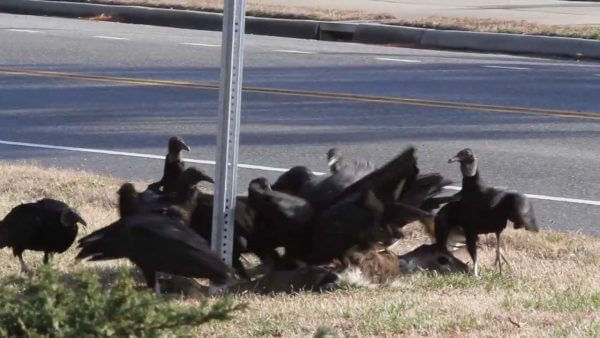