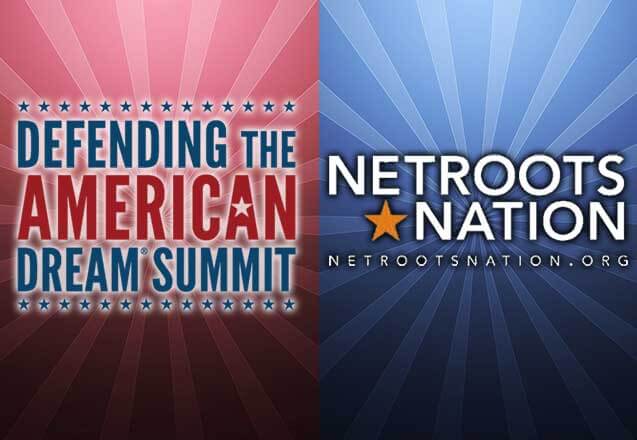 This weekend, I attended a Defending the American Dream Summit in Dallas. An annual conference organized by Americans for Prosperity, the event brought together politicians, policy wonks and grassroots activists for two days of training, presentations and socializing (sans socialism). Deaths could be attributed to environmentalists
RushBabe49 · 13 Likes