So we’re just going to jump into it. Yesterday morning, the President Tweeted the following: “With all of the Fake News coming out of NBC and the Networks, at what point is it appropriate to challenge their License? Bad for country!”

That comment was in response to an NBC news report about a July 20 meeting where the President said he wanted a 10-fold increase in the US nuclear arsenal, and everyone had to patiently explain the costs, the impracticality, and the international agreements that prevented such a thing. It was also after that meeting that Rex Tillerson allegedly called the President a “moron.” (Not only does the President dispute that report, but several other people, including Gen. Mattis, say the report is inaccurate.)

Damn! And he was having such a good day, too…

But instead of talking about his travel-ban win in the Supreme Court or the NFL caving on anthem protests or the fact that whackjob lefties are still trying to kill the jobs created by the Keystone XL pipeline, Trump had to say this:

Jim Geraghty of National Review and Greg Corombos of Radio America applaud Senate Majority Leader Mitch McConnell for squashing the “blue slip” system and expediting the confirmation of judicial appointments.  Even though they’re pretty sure President Trump is joking about pulling network licenses in response to “fake news,” they explain why a president should never be threatening the existence of a media outlet over their content.  And they cheer Ronan Farrow for his impressive reporting on the extent of Harvey Weinstein’s sexual assaults and harassment, while also blasting NBC for its lame explanation for refusing to run the story months ago.

Well, here we go again. The MSM, so anxious every day to dig up dirt on Trump that they no longer bother with reliable sources, have had to completely back down from a completely Fake News story. It looked like a bombshell, but again, it was “two sources briefed on the evidence” that “included” a certain word:

NBC News dropped what the network hyped as a “potential bombshell” last week. “Manafort Notes From Russian Meet Contain Cryptic Reference to ‘Donations’” the original headline read. The story claimed that Manafort’s notes from the 2016 Trump Tower meeting with White House aide Jared Kushner, Donald Trump Jr. and a Russian lawyer included the word “donations” near a reference to the Republican National Committee. Reboots are all the rage in Hollywood. In the past decade they’ve delivered a Gritty Batman, Gritty Snow White, Gritty Superman, and even a Gritty Hansel and Gretel. Do we really need a Gritty Toto? Brian Williams has issued the following statement.Effective immediately, I am giving up my positions as acting President of NBC News, Senior Communications Consultant to the Democratic National Committee , Special Advisor to the President and Managing Editor and Anchor of NBC Nightly News. These actions are entirely my decision and are the result of recent, troublesome events in […] 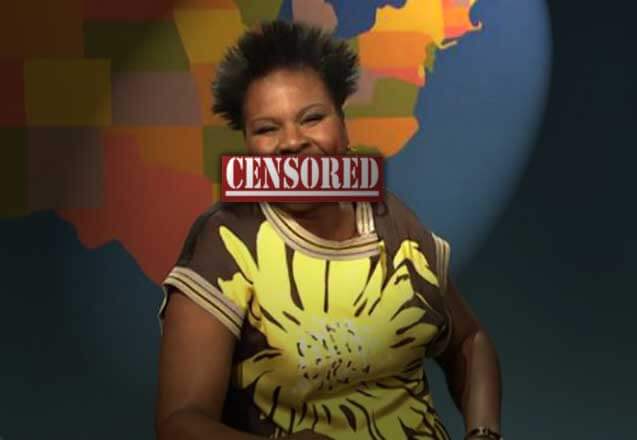 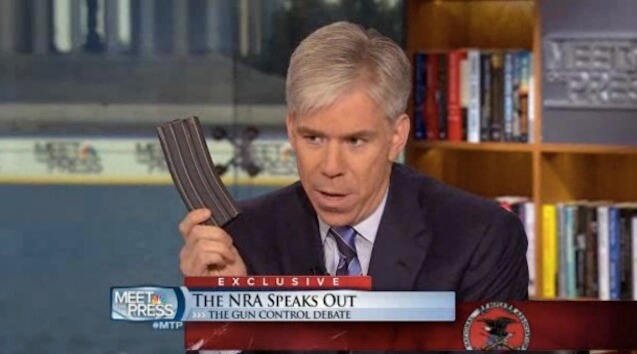 It Is What It Is
GlenEisenhardt · 13 Likes