Sorry, Putin, there is another Napoleon in town. In a post on Ricochet last March, I noted that tyrants were always short guys and I advanced the idea that former French President Nicolas Sarkozy was just the man to stop Putin: Preview Open 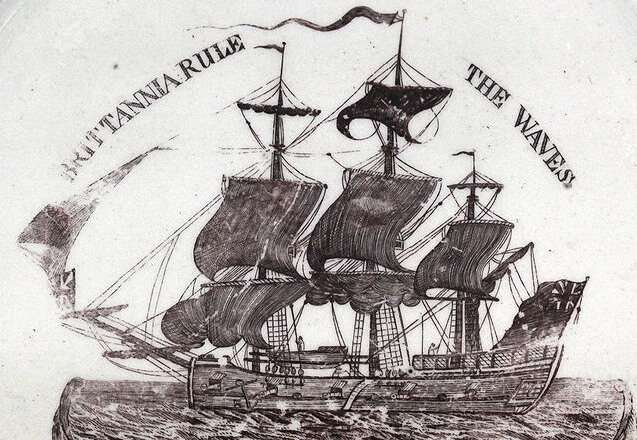