and a big fat lie!  Have you ever been blasted into the next room when a commercial comes on?  They claim the volume isn’t changed between the program and the commercial, but that’s a myth, and a lie.  While watching ‘American Pickers’, or ‘Forged in Fire’ (LOVE those shows!), my hearing aids are constantly being […] Meanwhile, we can point to a number of “scholars” who supported the progressive cause and were racists and eugenicists: Augustine is not a Christian Platonist! He doesn’t think sex is bad! The evil City of Man is not politics! It’s a shame we know so little about Augustine, and that myths about him are so persistent. In light of that (and as another excuse for shamelessly advertising my book, The Conversion and Therapy of Desire: […]

This isn’t current but Paris makes it timely. Besides, I just watched Argo and wanted to comment. I am eagerly anticipating some informed Rocochetti calling bunk on my history, if appropriate (and supported.) Argo is, of course, the American movie about the 1979 Iranian revolution. I remember being told that it gave credit to an […] 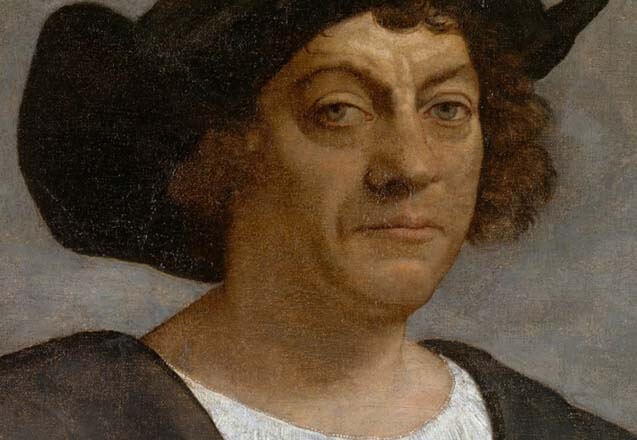