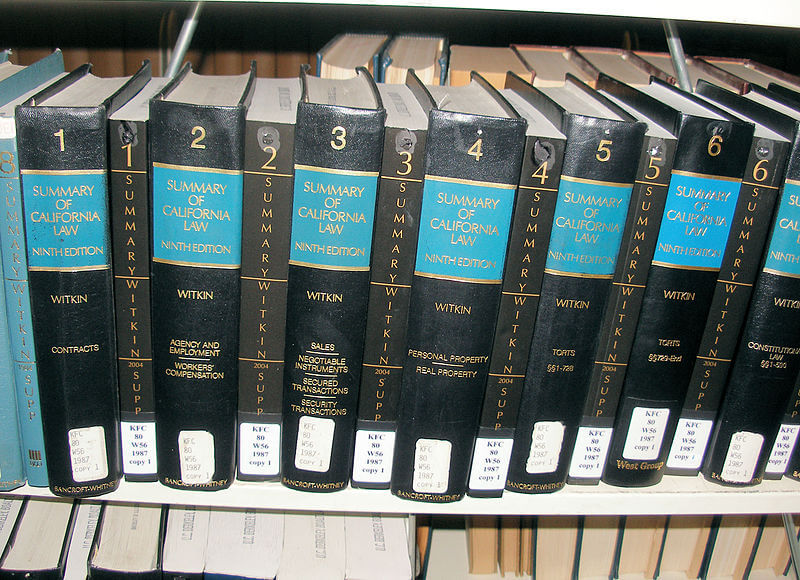 To add something new to this imbroglio it now appears that under California law Mozilla has in all likelihood committed a crime by their actions in this affair. Under California law it is blatantly illegal to fire an employee because he has donated money to a political campaign.  This rule is clearly set forth in […] 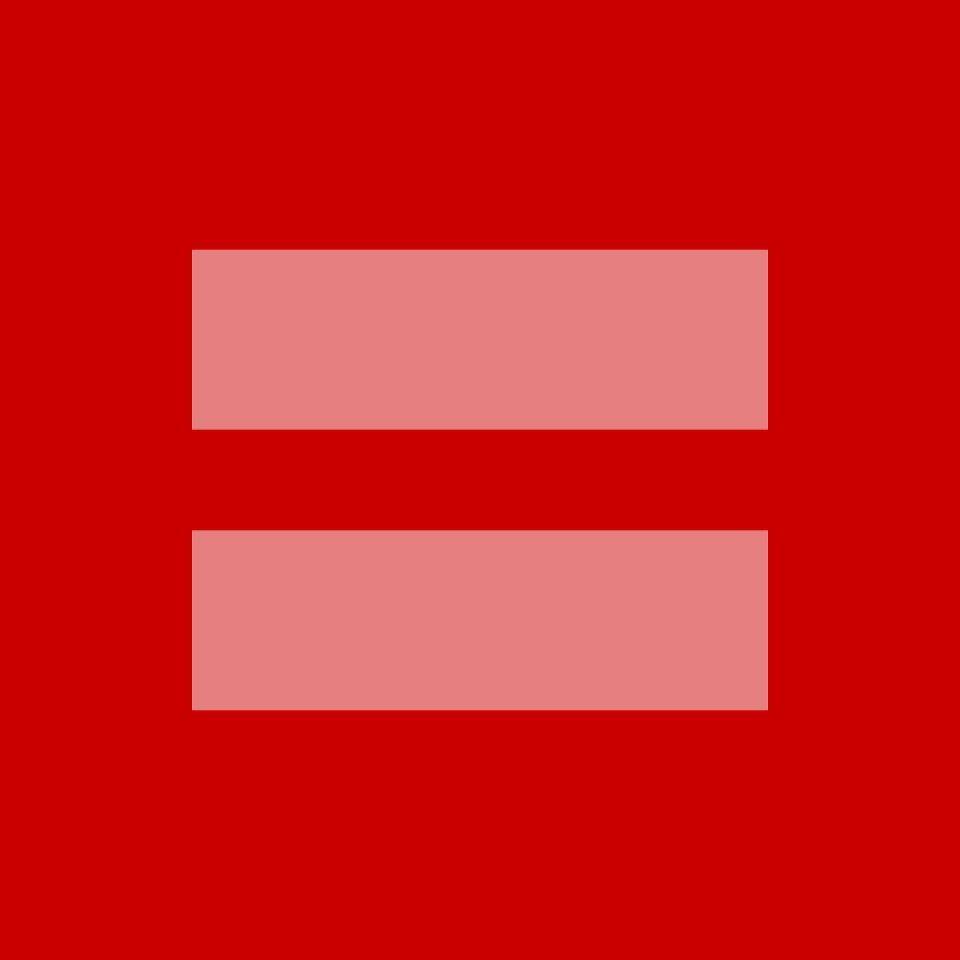 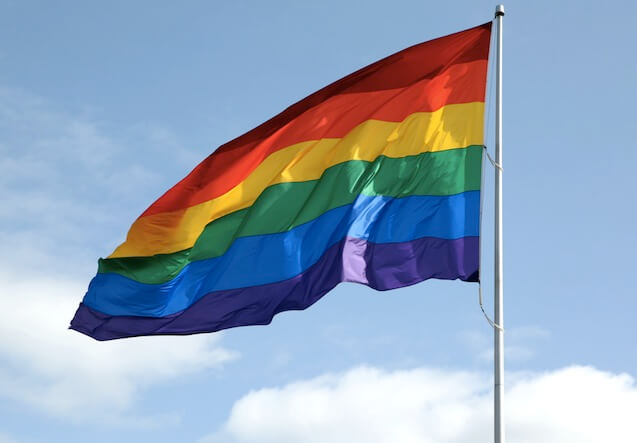 This morning, inspired by the flap-doodle over Mozilla’s anti-same sex marriage ex-CEO Brendan Eich, I went poking through the lists of Proposition 8 campaign contributors (which per California and Federal laws are available to the public here).  After some trying Facebook debates on the subject with an old friend  who now works in the tech […] 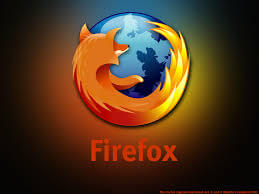 Here and here are links:   For those of you who missed the story, it was discovered that the recently promoted CEO Eich made a $1000 contribution in 2008 supporting a ballot measure to ban gay marriage.  There was a large ruckus on twitter and the internet.  Eich responded.  However, the damage was done.  He’s […]