My husband and I just met my 80 year old mother-in-law, 77 year old aunt-in-law and my sister-in-law to celebrate a birthday and Mother’s Day. After a round or two of wine, local ales and appetizers, the conversation came around to Donald Trump. “He’s down to earth when he speaks – doesn’t use a teleprompter […]

A friend shared what I found to be a delightfully unhinged piece by Anne Lamott on Facebook, today.    By the time I read it, the original post had garnered over 20,000 “likes” and 8,000-plus “shares.” Well, I shared it too.  As a [melo]dramatic reading, over the phone, to my sister, when I called to wish […] Every once in a while, some clever charlatan takes Pravda-on-the-Hudson to the cleaners. And what better day for a bit of mischief along these lines than Mother’s Day!

This is what Jennifer Grayson — who passes herself off as “environmental journalist” and claims to be writing a book called Unlatched “about the breastfeeding controversy” — did today. Here is how she begins:

How’s this as a gesture of love for the woman who bore you? Chop off the reproductive organ of a plant and send it to her in a box tied up with a pretty bow.

She flew, she shot, she would fish ’til she caught the limit. She made tracer bullets during the war. She raised two kids and was a  widow at age 51 and pined for her love for the next 30 years. Preview Open

Well, somebody had to post it.  Happy Mother’s Day to my mom, and to my wife – neutral observer! What plans do you folks have for today?  We plan on celebrating at dinner with sea scallops sauteed in fresh garlic and clarified butter, along with rice pilaf (cheating, using the Rice-a-Roni version), and aparagus broiled in […]

I make my home in upstate New York, but right now I’m in Charlotte, North Carolina. I’m here visiting my parents, who moved down here from upstate New York two years ago. There are several reasons for their move, not the least of which is that ice doesn’t fall from the sky here (property taxes also played a role).

My father got a job before moving down here (my mother never did), but he retired at the end of last year. Their plans were to travel the country. My father brags that he’s seen all 50 states, and he wanted my mother to see them too. I’m fairly sure their plans included a road trip to Alaska. There’s a great big country out there, and the plan was, unshackled from jobs and kids, to take in as much as they could. 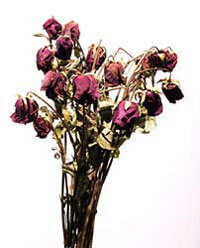 Were she here, she’d be 103 years old this Mother’s Day. I know, you’re never supposed to mention a lady’s age. Maggie, however, was no lady. She was our mom. Of course, “mom” was only one of the hats she wore. She was the CEO (in absentia) of my father’s real estate business. Long before women’s lib became the rage, he was wise enough to never make a decision without consulting her. When she wasn’t running the business, she was hitting backhands down the line; sending golf balls up the fairway; bidding one no trump with the girls; bringing the haughty down to earth with a well-placed wise crack; running our ranch, The Lazy J; raising three boys; and keeping a sharp eye on the clock for when those TV dinners were due to come out of the oven.

When you live at the end of a mile-long dirt road, and the pipes freeze during the frosts; the power goes off during the storms; the cars get stuck in the mud; and the neighbors are calling because the cattle are continually breaking through the fences, the Ozzie and Harriet days of the ’50s — back in the cozy Piedmont neighborhood where the most daunting task was getting a sitter so you could head out to the Berkeley tennis club — look pretty good.

How she ever put up with her husband, Jim Pop, leaving the city and moving to the Lazy J is beyond me. She gave up her friends and her life so he could live his and raise his boys in the country. Instead of shopping with her girlfriends and attending teas, she had to put up with the manure on the boots; the flies from the cattle and horses; the blood and feathers from slaughtering the chickens in the basement; the wail of the peacocks; the training and feeding of the dogs and cats; bottle feeding the lambs; nursing the animals at all hours of the night; even the fear of being trapped by raging fire. It was called life in the country—where the closest people were a mile away and where the howl of the coyotes let you know you were never alone at night. 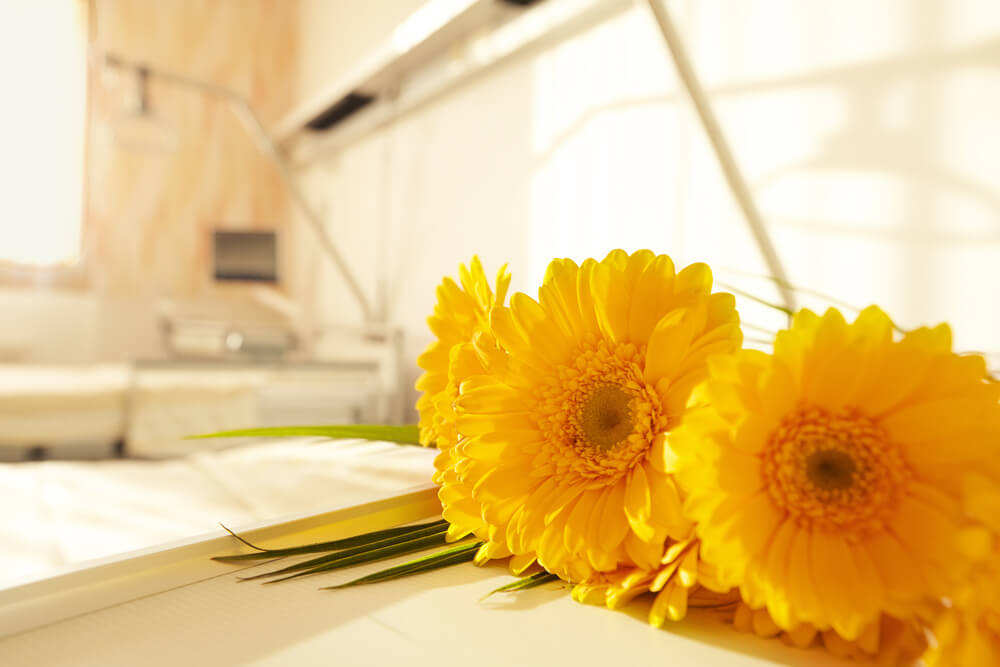 I had gotten another phone call the previous Monday. You should come, I was told, your mom isn’t doing well. She was 89, but for the most part her health had been good. She had even recovered from a bout of pneumonia a few months earlier, an occasion that had brought a similar phone call and a hurried trip to the assisted living facility where Mom spent her last years. When someone is 89 and gets pneumonia, it’s usually time to start making arrangements. But she wasn’t ready to go then, and she said so. And she sprang back to a level of health that amazed everyone who knew her. So after a few days with her last October, I went home grateful for the false alarm. From Bill McGurn’s magnificent reflection on Mother’s Day in the New York Post:

[F]or my bride, the path to Mother’s Day had no swelling of the belly, no morning sickness, no assurance that some time after nine months there would be an infant in her arms. The only physical signs of pending motherhood were a sheaf of forms and a single passport-size photo we received at some point in each adoption.

Delivery was different, too. Three times we checked into a Chinese hotel. Three times a tiny little girl was brought to our room. Three times I watched my wife wrap her baby in a love so natural and so fierce anyone watching would have thought the two had been meant to be together since the beginning of time.