It’s a coronavirus free episode! I mean, it’s mentioned but only in the context of other discussions. Grant was MIA for this episode, it was just the Three Amigos.

Joe Biden finally dealt directly with the sexual assault allegations made against him by Tara Reade. He appeared on Morning Joe and likely was not expecting such a tough interview. He didn’t look good, but it also wasn’t terrible and now the rest of the press can leave it alone.

Taking time out to have quick thought on Rep. John Conyers scandal and the Morning Joe show (which I call “Joe in the Morning”).   Preview Open Conservatives often complain about media bias. While it’s true that the press often skews the news of the day to promote their own ideology, a far more damaging practice is when they decide not to report the news in the first place. On Monday’s “Morning Joe,” the panel finally pulled back the curtain on what is being discussed in newsrooms across the country.

While analyzing the Democratic primary, panelist Mike Barnicle said, “There’s an undefined element in the campaign that will impact the campaign sooner or later and that’s what’s going to happen in the Justice Department. I mean, you can just sense among Democrats … they’re right on the edge of their seats trying to figure out what will happen and what determining factor that’s going to play in the nomination process.”

The Justice Department? Whatever could he be referring to?

I originally posted this at mightstainyourshirt.com.: “I don’t want to repeat my innocence.” F. Scott Fitzgerald wrote. “I want the pleasure of losing it again.” Preview Open 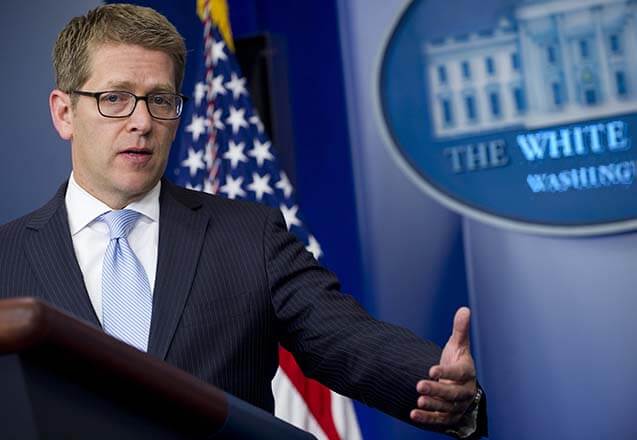