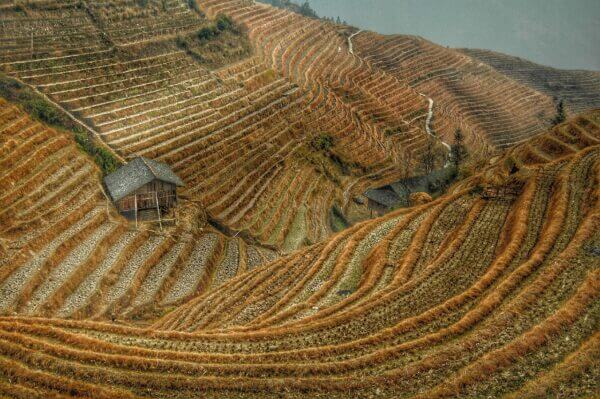 In a recent thread on the Enlightenment, I noted I thought moral change was driven not by thinking, but by technology. As you might imagine, this met with some pushback and I thought a full response was warranted.

I caught the tail end of two Wall Street Journal journalists talking about the recent attacks on Jews in New York, and since WSJ is behind a paywall, I cannot find the segment.  But what I heard burned into my memory.  One said that this is a “mirror of what is going on in European cities, and has been for some time.” They stated the Jews are the canary in the coal mine, a cliche that has been echoed over and over to deaf ears. This has religious implications, but they said the “resurgence of antisemitism is a symptom that society as a whole is breaking down,” and concluded with “when that happens on a large scale, people choose camps, and a peaceful, cohesive society erodes and falls apart and all you are left with are warring camps.”

Is that what we are witnessing, in New York and elsewhere, when moral boundaries are removed? I’m not just speaking of the decline in church attendance, in Jews becoming more secular, but in the overall protections and safety nets that we once relied on. When we had boundaries, we relied on law enforcement, respect for property, differences of opinion, lifestyles, and it went both ways, instead of hurling hate speech and condemning one idea over another. We respected boundaries, which also included protecting children from overly sexual content. Law enforcement is now spat upon, doused with water, and shouted at with vulgarity. Wearing a MAGA hat in public can get you tossed out of a restaurant or pummeled, because of political differences. We now have something called gender fluidity.

Petty crimes such as theft, drug possession, and home invasions, are now considered low priority with no consequences. More states are following lockstep, the predicted outcome of legalizing marijuana for recreational purposes. Drugged up, more brazen attacks – we’re witnessing an erosion of civilization, not like a drip, drip that eventually carves out a solid rock over decades, but a powerful wave that erodes swiftly and mercilessly.

I am back after a short hiatus because I finished my Master’s! I am very excited, and I wanted to share an excerpt of one of my major research papers that I thought was relevant. Thank you so much for reading! Today’s sociopolitical landscape has increasingly become more mainstream for the public to learn about, […]

Every day you can find a thousand articles that shine a light on the moral decay taking place in our culture. There is one in particular about a group of college students discussing whether or not human sacrifice is acceptable. Yes, there is one college student whose reply to the question is, “Who are we […]

I believe you can teach an old dog new tricks, but for this old dog, it can be slow and painful. So I need some help along the way. To facilitate this process, I have begun a Jewish practice called Mussar . (Hat tip to @podkayneofisrael for telling me about it.) In his book, Alan Morinis provides […]

Call me a stick in the mud. The apparent hints at a romance between human and orc in the Warcraft movie trailers annoy me.  Preview Open 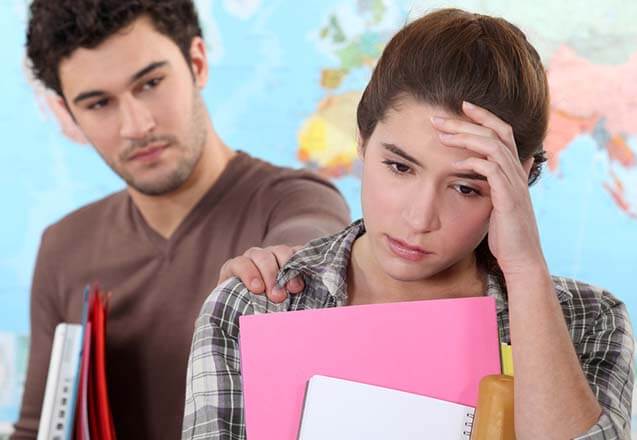 The efforts to redefine rape on campuses would be amusing if they weren’t so dangerous. But I think we need to ask ourselves why the sex-with-no-consequences-ever crowd is suddenly a champion of sex-with-hyperbolic-consequences unless it is accompanied by lots and lots of yeses. I’m wondering, do both participants have to constantly say “yes” or only the females involved? Life is so confusing these days.

It doesn’t, however, need to be confusing. The truth is that “casual sex” has always been a myth, because men and women do not approach sex in the same way, which makes it a minefield. Two “consenting adults” probably have, in other words, wildly different ideas about what is going on and what it means. It turns out that sex is not just a powerful drive and a pleasurable physical sensation, it has social, emotional, mental and spiritual consequences that complicate what the kids have been told. All that extra baggage makes it possible — even likely — that without some mores, restrictions and good old-fashioned truth-telling, men and women will use and abuse one another through sex. Who woulda thunk it?

As Chris Anderson considers in his free audiobook Free: The Future of a Radical Price, the internet didn’t introduce the concept of profiting by offering “free” products, but it has certainly empowered such market approaches.  “Try before you buy” typically involves a demo (a mere taste of the complete product) or a timed trial after […]