Jim Geraghty of National Review and Greg Corombos of Radio America cheer the successful test of a missile defense system targeting intercontinental ballistic missiles. They also appreciate former Director of National Intelligence James Clapper once again confirming that he saw no evidence of collusion between the Trump campaign and Russia. And they are excited by initial reports that President Trump plans to withdraw the US from the Paris climate agreement, but are confused after Trump himself suggests a decision has not yet been made.

We’ve seen a lot of foreign missile technology in the news lately — Iran and North Korea illegally testing ballistic missiles of ever increasing range, and Russia deploying a new type of cruise missile that violates the INF Treaty. I first saw this video about ten years ago. Produced by the US Army Space and […] Update: See comments 18 and 19 for video. After failing in three consecutive flight tests (two in 2010 and one in 2013), the Ground-based Midcourse Defense system finally intercepted a mock nuclear warhead launched on an IRBM from the Marshall Islands in a test flight designated FTG-06b.

For this exercise, a threat-representative, intermediate-range ballistic missile target was launched from the Reagan Test Site. The U.S. Navy destroyer USS Hopper (DDG 70), with its Aegis Weapon System, detected and tracked the target using its onboard AN/SPY-1 radar, which provided data to the GMD fire control system via the Command, Control, Battle Management and Communication (C2BMC) system. The Sea-Based X-Band radar also tracked the target, and relayed information to the GMD fire control system to assist in the target engagement and collect test data. About six minutes after target launch, the Ground-Based Interceptor was launched from Vandenberg Air Force Base. A three-stage booster rocket system propelled the interceptor’s Capability Enhancement II EKV into the target missile’s projected trajectory in space. The kill vehicle maneuvered to the target, performed discrimination, and intercepted the threat warhead with “hit to kill” technology, using only the force of the direct collision between the interceptor and the target to destroy the target warhead. This was the first intercept using the second- generation Exoatmospheric Kill Vehicle.

The system was thwarted in previous tests by a series of technical problems, which critics quite credibly argue are the result of a too-hasty deployment by the Bush Administration. Both sides like to lump all four missile defense weapon systems together (GMD, Aegis, THAAD, Patriot) and argue in generalities — somewhat understandably, because many of the details required to form specific arguments are classified. Critics use GMD’s failures to criticize the entire project, while supporters cite the aggregate test record (65 out of 81), which is buoyed by the success of the other elements, to divert attention from GMD’s spotty record (9 out of 17, including 1 out of the last 4). But as President Obama loves to remind us, this is not a political football. Americans all over the political landscape should be glad that we are making progress toward the goal of creating a defensive shield against the most terrible weapons ever devised. 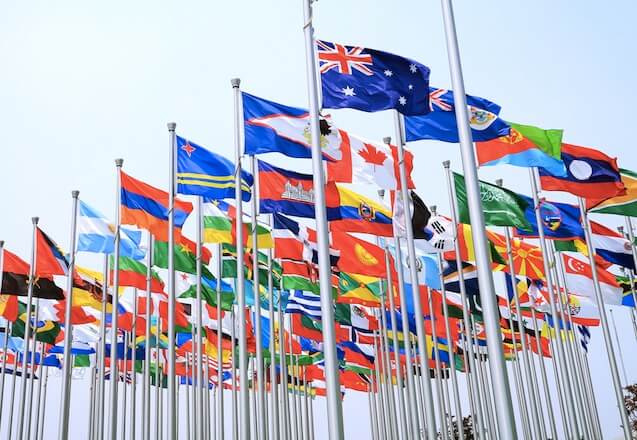