It’s a wild Wednesday Three Martini Lunch as we recap the events of Super Tuesday.  Join Jim and Greg as they relish the very expensive implosion of Michael Bloomberg, who spent hundreds of millions of dollars for one win in American Samoa while getting creamed in all 14 states before dropping out of the race on Wednesday. While they have plenty of concerns about Joe Biden, they are glad to see socialism take one on the chin Tuesday, as Bernie Sanders fell far below expectations and won just four states. They also detail how the past week and a half proves Sanders is actually a really bad politician. And they cringe as President Trump trolls former Attorney General Jeff Sessions upon the news Sessions is headed to a runoff for the nomination.

Watching the Democratic debate last night and reading the reactions from today have actually been entertaining endeavors, more so than previous debates. Perhaps my distaste for Mike Bloomberg fueled the enjoyment. I don’t like any of the remaining Democratic candidates (I liked Andrew Yang at least a little), but Bloomberg strikes an exceptionally foul chord, […] 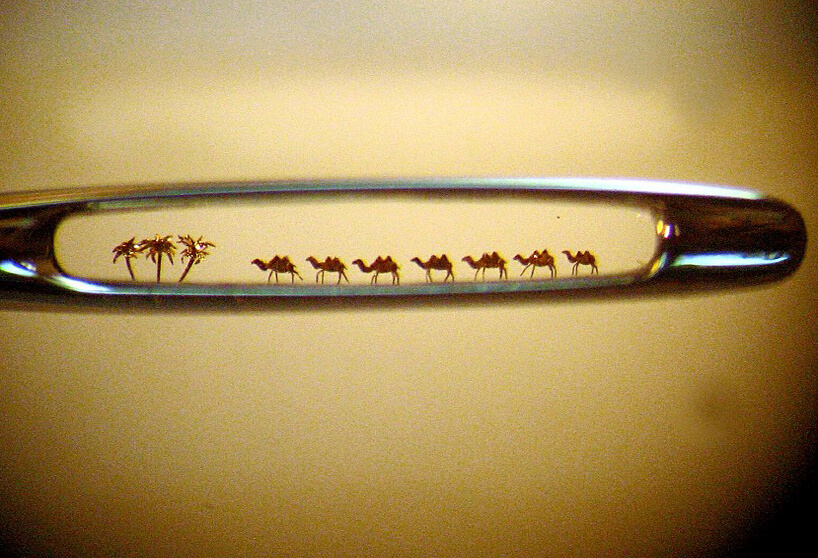