In 1990, noted conductor George Daugherty had an inspiration: What if you took the classic Looney Tunes from animation’s “golden age,” stripped the music off the soundtrack and played it live with a world class symphony orchestra while the cartoons played on a giant screen? That, you might say, is absolutely crazy. Twenty-five years later, Bugs Bunny on Broadway has played to over two million people in some of the greatest concert venues throughout North America and Europe and has even spawned a sequel. Such is the enduring affection people have for the characters of “Termite Terrace,” the animation department of Warner Brothers Studios.*

At the beginning of “Broadway,” Bugs strolls across the screen in white tie and tails, armed with the conductor’s baton. Unfailingly the audience goes wild. Then Bugs holds up his hand to silence the crowd and the clapping stops. That is followed with laughter and even wilder applause as the audience appreciates itself. They have executed the joke flawlessly and become one with the Wabbit. 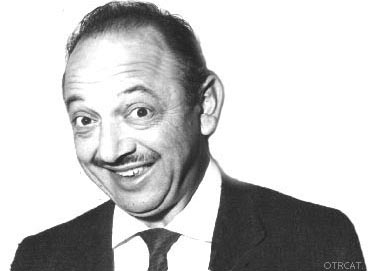 The Man of a 1000 Voices would have been 106 today.  Thanks for the laughs, Mel. Care to share your favorites? Preview Open

Who Let the Memes Out
Mark Alexander · 34 Likes

Restless: Moving Beyond the Veil
The Ricochet Audio Network