The recent, highly charged US Presidential election brought out a new word – Fake News. We were bombarded by information on both sides of the aisle, via social media, cable news, and other avenues. There were charges that Russian propaganda was influencing our elections by elevating unflattering stories about Hillary Clinton, therefore creating an unbalanced view. […]

Checked out Google News and saw a link to this Washington Post article: “Trump supporter charged with voting twice in Iowa.” Apparently an Iowa woman cast both an early ballot and then another at a satellite voting location. She’s been booked and charged with first-degree election misconduct. Glad they caught her, and it is good […] Donald Trump went down to New Orleans with his running mate to check on things and hand out relief supplies. And the Democrat Media Complex has the nerve to caution him against “seeming craven, using crises for political gain.”

As GOP presidential nominee Donald Trump heads to Louisiana on Friday to survey the aftermath of deadly flooding, it’s worth remembering that disasters — whether natural or man-made — present a unique challenge for politicians. The goal is to appear statesman-like without seeming craven, using crises for political gain.

Trump can look to a recent history of Republican nominees making similar moves with mixed results.

We heard an interview on 89.1 talk radio while heading to Lowes on Sunday. Whether you are pro or anti-Trump, it was interesting and informative, and secondly, in the radio interview, the journalist, David Cay Johnston, posed some important questions on the current state of journalistic reporting. While you may or may not like his […] We news consumers sometimes hear reference to “gate keepers” in the media industry. The implication is that we tend to learn only about what news major media managers want us to hear. Or perhaps those managers only tell us only what they believe they can profit from financially.  To what extent is this notion of […] 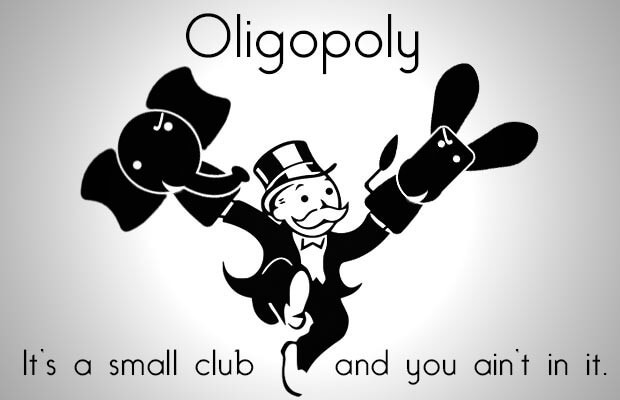 This headline has popped up in my Facebook feed today from sources on the left and the right. From the summary included by the conservative sources, my initial reaction was, “right on! Tell it like it is!” Preview Open