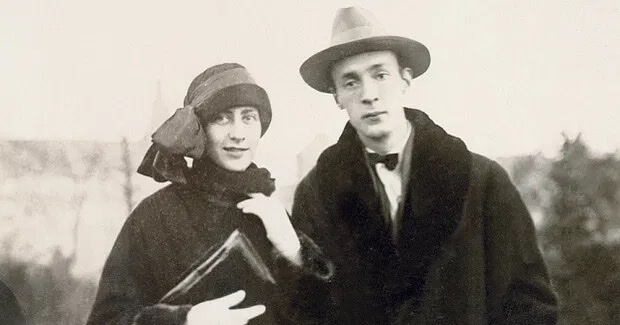 The following is part 2 of my Cambodian Literature Series.  Tum Teav is a Khmer tragic love story about a doomed affair between Tum, a handsome novice monk and Teav, a beautiful adolescent girl who, to quote VP Biden, was “literally” on the cusp of womanhood. Tum Teav is believed to be a real story. […]

It was the summer of 1976 when Josie and David met. Josie had graduated from the College of Saint Benedict with a Nursing degree in May. She had applied to work as a nurse at Camp Friendship in Annandale, MN, a camp for those with mental disabilities. David had been working at the camp for a few years, this was his third summer as the primary cook at the camp. They got to know each other over the summer of ’76, they fell in love. Josie planned to move away from Minnesota at the end of the summer. Where was she going to move to? She wasn’t sure yet, she was ready to go somewhere else because she had lived in Minnesota for her whole life. David wanted to stay in St. Cloud, MN. He didn’t want to leave. They had the summer that they could be together. Would that be it?

The summer came to an end and Josie decided it was time to move away from Minnesota. She embarked on a road trip, by herself, across the country. She traveled to St. Louis, MO, Oklahoma City, OK, Albuquerque, NM, Phoenix, AZ, Los Angeles, CA, Portland, OR, Seattle, WA, among other cities. In each city she applied at hospitals to work as a nurse. Sometimes she slept in her car, sometimes she slept in a tent at a campground, and on a few occasions she stayed at cheap motels. She interviewed at many of the hospitals. She was offered a job in Albuquerque and she accepted in September ’76. She had never lived there and had never been there before. She knew no one else there. She was still in love with David, sending him letters along her road trip route. David stayed in St. Cloud, MN. He was working a dead end job. He too was still in love with Josie.

‘So, What Are You Going to Do – Read or Something?’
The Ricochet Audio Network

China on the Brink — of Winning
The Ricochet Audio Network

Fidelity to the Constitutuon
The Ricochet Audio Network