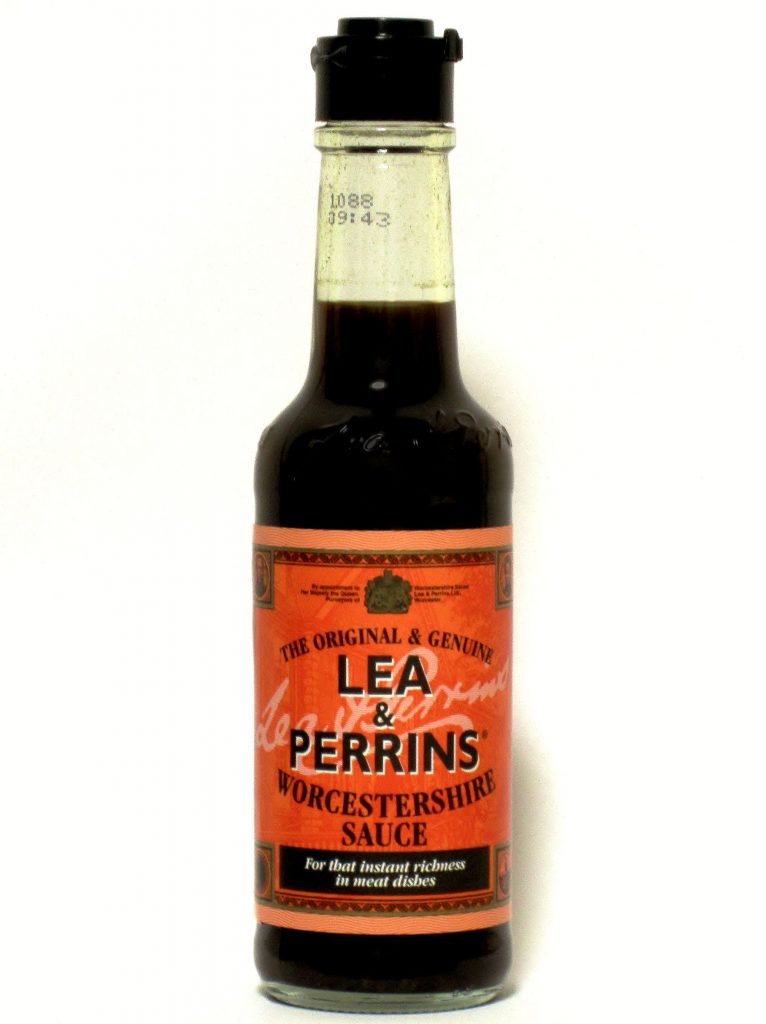 No, one of them isn’t Worcestershire Sauce:

“There are four things that lead to wisdom. You ready for them?” She nodded, wondering when the police work would begin. “They are four sentences we learn to say, and mean.” Gamache held up his hand as a fist and raised a finger with each point. “I don’t know. I need help. I’m sorry. I was wrong.”

The quote is from Louise Penny’s Three Pines mystery series.  For years, it was one of my favorites, and I’ve mentioned it, and recommended it a few times here.  Unfortunately, Ms. Penny went irremediably woke several years ago, and things haven’t been the same since.  (Unclear whether she suffers from Trump Derangement Syndrome, Trudeau Infatuation Syndrome (she’s a Canadian), or–the newest and increasingly widespread, mutated variant of the malady, Reality Rejection Syndrome. Whatever it is, it has not improved her storytelling or her writing, and the last few books have been disappointing, to say the least.) I’ve mentioned once or twice that I’m an avid fan of the novels of mystery writer Louise Penny. A friend of mine introduced me to them several years ago, and at first I was hesitant, wondering how I’d get along with a Francophone Chief Inspector of the Sûreté du Québec, and his adventures in and around the little lost hamlet of Three Pines, somewhere in Québec’s Eastern Townships. It all sounded a bit “foreign” to me, given my almost exclusive devotion, whodunit-wise, to the British variety of same.

Then I read the first couple of books, and I fell in love. With Penny, who’s an extraordinarily good, and very insightful, writer. With Three Pines. And with the eccentric and recurring cast of characters who populate it and the books, who’ve invaded my heart, and who sometimes simultaneously (and at the same time), have me weeping with sorrow, laughing with joy, and crowing with delight. The plots aren’t so bad either. (If you’re interested, I’d strongly suggest reading the books in order, just because of the recurring characters, and the development of each of them throughout the series.

There’s an “aha!” moment for me in almost every book; something I’m not used to in popular fiction, and yet another reason I love these books and their author. It’s usually something that makes me wish I could sit down with Penny for a cream tea (or a stiff drink) and just talk to this woman who is obviously so bright, and who clearly knows a great deal about the motivations of the human heart. I’m going to have to wait a while for the next bit of enlightenment though, as I’m all caught up, and have just completed the current entry in the series.