This post is a shout out and query to my Orthodox friends here – I think I am remembering this correctly (@skipsul, @jamesofengland, @midge, and others who I have missed). Obviously, others may opine as well – as if you need the invitation. At Catholic World Report, Dr. Adam A. J. DeVille has a post […]

Pope Benedict XVI was a man in love with liturgy. He was a true believer in the Latin phrase lex orandi lex credendi. Lex orandi, lex credendi has become something of a tenet of liturgical theology, especially in the years since the reforms of the Second Vatican Council. Literally translated, it means “the law of prayer […]

THE GOOD NEWS The US Catholic Bishops met yesterday and today in their annual fall assembly. Perhaps the most important outcome of this meeting was the election of the head of the Pro-Life Committee. Giving the keynote address, Archbishop Daniel DiNardo of Galveston-Houston, President of the Conference said: Preview Open

In June, I posted on using music to “Retell[] a Poem – the Sacred in the Secular“. Then, I took you behind the scenes, into what the process of setting a poem to music looks like, in the middle of things, while the draft is still incomplete. Now that the draft is completed, in honor […]

In a recent address to the participants of the 68th National Liturgical Week in Italy, Pope Francis said: There is still work to be done today in (the reform of the liturgy as read in Sacrosanctum Concilium (SC)), in particular in rediscovering the reasons for the decisions made regarding liturgical reform, overcoming unfounded and superficial readings, […]

The long shadow Easter casts on our culture is light in darkness rather than darkness in light. The poem off to the right here is lit by that shadow. So much of the poem’s language reduces humanity to mere biology – our ghosts are merely the bioluminescence of the worms feeding off our corpses, rebirth is perhaps nothing more than dirty fertilization, whether of plants or of people – but all is framed to subvert that reduction. The poem shows a light beyond nature and nature’s endless cycling, light from a dawn that remains fixed for all time: the Easter dawn. Really, it’s impossible to put what the poem is saying into words any better than the words of the poem itself. Not all restatement is verbal, though.

Setting a poem for singers will literally restate the words, as they are sung. But the music written for the words is, even when the words are removed, its own retelling. Plenty of us are amateur poets, but not all of us write poems worth saying. Fortunately for amateur poets with some training in music, our own play-acting as poets can help us retell other, much better, poets’ poems in musical form. The following is one such half-finished retelling, which, being half-finished, with sketchiness and seams still evident, gives a behind-the-scenes look at how it’s done:

So … we’ve been talking religious music around here … and here … and here.  As I have yet to afford a Reagan membership, I’ve decided to create an original post to flesh out my thoughts in a bit more detail.  I do apologize for length here, but this is a topic on which I […] 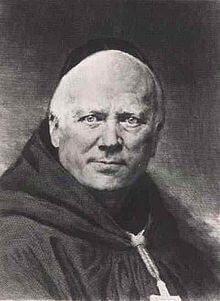 With a hat tip to the Lex Orandi, Lex Credendi blog, here is what the Catholic Church’s greatest liturgical writer, Dom Prosper Gueranger, had to say in an excerpt from his 15 volume The Liturgical Year. Appended to the bottom of the post is a 55 minute YouTube audio track from Francois Couperin’s setting for […] 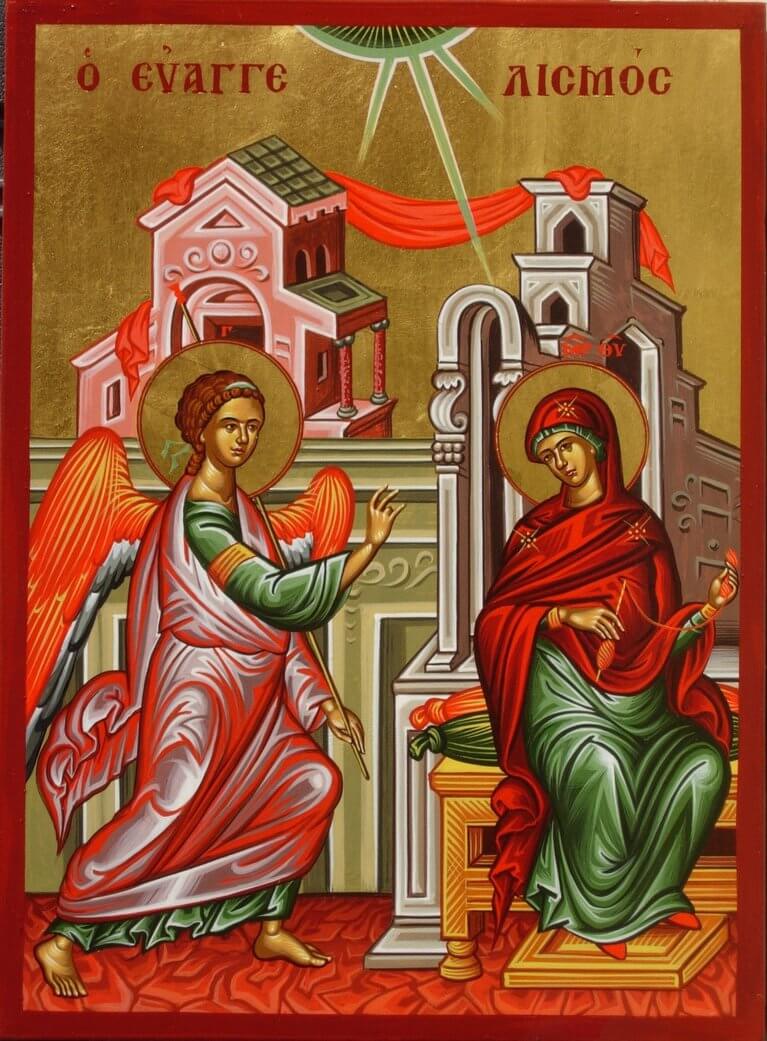