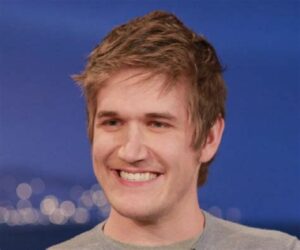 This is Bo Burnham.

Bo Burnham is a comedian/social commentator.  He looks like a slightly dorky, good-looking guy you met in your classes in college.  He was probably going into some science field or programming.  Either way, he never looked at you strangely if you mentioned you played D&D; he’d probably even tell you about his own character.  He did just fine in his classes and was always ready with a fun quip.  He made everyone feel good and was actually quite insightful about the relationships of others around you.  He was just a good guy and everyone liked him, even if not everyone got his dorky and sometimes dark sense of humor.

In real life, Bo Burnham is around 30 years old now.  He’s been doing the comedy, parody-song-thing for the last 10 years or so.  He’s done remarkably well at it, all told, and has been all over the country.  He has a niche following.

Can We Get Criticisms of Chloroquine for Covid that Don’t Commit Fallacies?
Saint Augustine · 16 Likes