Host Joe Selvaggi talks with Pioneer Institute’s Senior Healthcare Policy Fellow Josh Archambault about the shortage of doctors in the U.S. and the potential for licensing reform to attract medical expertise from around the world to reduce future healthcare shortages and provide incentives for immigrating professionals to work in underserved communities. 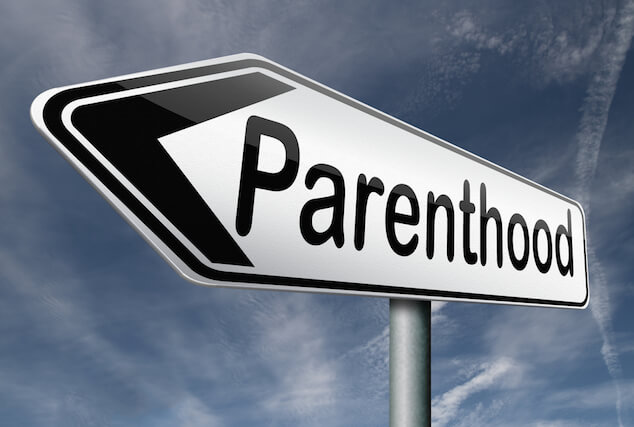 A few days ago there was this post about staying within copyright laws when grabbing photos from the web for various online uses.  I just today saw this article that explains a new release by Getty Images, which may be of interest to Ricochetti. Preview Open

Now that we can highlight posts with featured images, I see many people using stock images. Questions: (a) Where are you taking your images from? (b) How does it work with respect to rights & licensing? I’ve tended to avoid using images from the Web unless the licensing is free (e.g., Wikimedia) or it is […]