Especially when my mom comes to town, I enjoy a rich diet of period films. In a week in July, my mom and I consumed the BBC miniseries Little Dorrit. Our Mutual Friend was next for me, after which I feasted on Oliver Twist. A long tale from ’90s television called The Aristocrats was sumptuous, visually speaking. These on-screen confections and others, including any Jane Austen fare, get me thinking: despite horrible, bizarre realities of the past, life before the 1900s wasn’t all bad.

Yes, for the longest time it was probably better to stay home and suffer rather than consult a doctor. And suffer you did. Electricity, hot showers, well-insulated homes, widespread literacy, and other comforts of the body and mind were all luxuries of the future. Travel was slow and exhausting. Big cities were centers for disease, misery, and terrible odors. Improvement of your station was elusive. Job hours were long, rich folk snobby.

Guess which highly intelligent, incredibly handsome, and extremely modest Ricochet member got his letter printed in the latest issue of National Review? 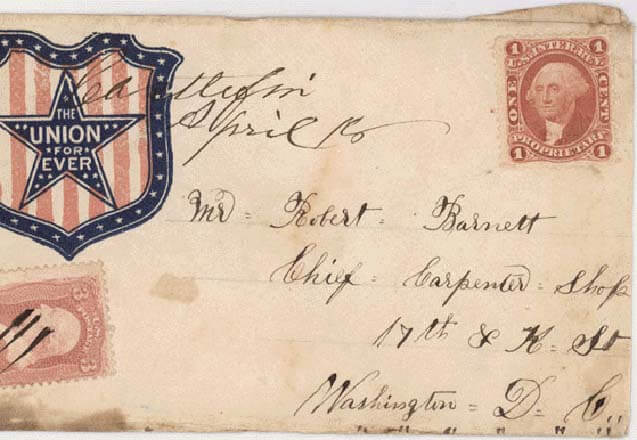 Then there was this question, from a woman, re: Men
GrannyDude · 18 Likes

Guns, Drugs and the Limits of Suppression
Richard Harvester · 11 Likes