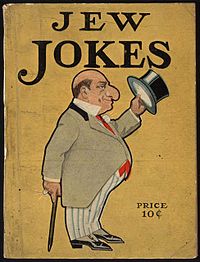 What makes a government legitimate? What does legitimacy mean in regard to politics?  I have been wondering, again, about the conditions which require obedience to unjust laws. The question of legitimacy seems the most fundamental form of that ethical conundrum. Laws express authority. Before one accepts the laws of representatives or rulers, one must accept […]