As it happens, at Church this morning we had a visitor whose native language was Hungarian.  I much enjoyed our conversation. He took a medical degree and is now doing medical research for a US pharmaceutical company,  He has lived for some years in the deep south but, for business reasons, frequently spends time up […]

Xavier Amador was recommended to me by a friend; I thought he was going to be some sort of alternative Guru, but he’s a clinical psychologist who works with major mental illness. This is his TED talk on YouTube about dealing with mentally ill people who will not “admit” they are sick and need help—clinically defined as “anasognosia.”  […]

Update: This interview is an hour and half long and I know many of you won’t be able to listen to it so I transcribed a little of the interview below just for people to get an idea what you will hear.

Okay, I confess I read some headlines on Drudge and other sources that really ticked me off. Brace yourselves, here it comes . . . I’m fed up with you dried-up, rail-thin sticks from Hollywood who call yourselves women ragging on SHS. Sure, Sarah’s a little on the plump side, and she dresses differently than […]

Three cheers for these guys, sticking it to the anti-Christians: http://www.foxnews.com/opinion/2017/12/16/lawmakers-defy-atheists-and-ring-salvation-army-bells.html Preview Open

Once again, because we on the Right won’t play along and be the Bad Guys they portray us to be, another butthead has decided to create a story to try to enforce their fantasies: Arsonist Behind Des Moines Mosque Fire Turns Out to Be… Muslim Preview Open My latest column for USA Today explores the beltway class’s hysterical outrage every time Donald Trump gives a speech, takes a meeting, or tweets, well, anything.

His detractors were outraged by how long it took Trump to make Cabinet nominations, then a few days later switched their outrage to his actual choices.

They were outraged that a tiny meeting of “alt-right” racists praised him. When Trump condemned the wannabe Nazis, the press blamed his supporters for falling for “fake news” and something called “Pizzagate.” Perhaps the most infuriating accusation spewed by leftists over the years has been to equate Republican Presidents with Hitler and their followers as fascists, or more recently, as a “basket of deplorables” who are “irredeemable.” Such charges are drenched with the intellectual dyslexia that dominates classrooms, newsrooms, and entertainment chat rooms where reductio ad Hitlerum rhetoric (Leo Strauss’s phrase) displaces reasoned argument. In fact, America’s leftists see fascists everywhere except among their own ranks. Thus, Barack Obama’s pen and phone dictates, IRS perfidies, EPA commands, Supreme Court interpretive travesties of statutes and the constitution, elite media’s blinkered broadcasting proclivities, and leftie-inspired mob actions are all invisible by leftist standards; only Republicans and their ilk on the “right” constitute dangers to America.

This is all preposterous, of course, and especially galling to Americans who are committed to constitutional government but find themselves constantly accused of favoring policies that are exactly the opposite of what they believe. America’s leftists would do well to explore historical analogues to their own views and actions before blithely continuing autopilot recriminations against anyone who opposes well-known elite orthodoxy. Such digging certainly unearths the likes of Marx, Mao, Alinsky, and most recently, Castro, but more disturbingly, investigators find themselves marching on a path laid by Himmler, Heydrich, Goebbels, and Göring, along with the leader who inspired them all. Before this thought ignites a supernova of exploding heads that will destroy the universe, consider the following progression that defined Germany’s experience between the world wars — grievance culture, identity politics, statism — and offer comments about left-wing political habits today.

The grievance culture in Germany between the wars is of course one of the most thoroughly probed subjects in modern times. The overriding point is that the German experience was based on something very real and deadly serious involving the entire population — huge loses in lives, territory, savings, civil peace, ravages of the Great Depression — which culminated in establishing Hitler’s regime. Germany’s grievance culture was existentially threatening and demanded immediate action.

Debating lefties is tough. For one thing, you risk losing a friendship.  And lefties often get huffy and angry when you disagree with them, and pretty soon into the conversation they start swearing.  It usually gets messy, and so the incentive is to never talk politics again. Preview Open 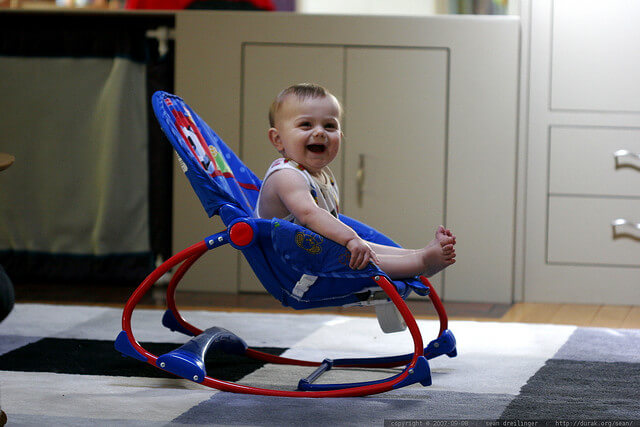 Global birthrates are declining, but not fast enough for some environmentalists and climate-change worriers.  A new piece by New York Times economics columnist Eduardo Porter suggests one way to reduce carbon emissions is by reducing population growth.  Porter writes: “As the threat of climate change has evolved from a fuzzy faraway concept to one of the central existential threats to humanity, [some scholars] have noted that reducing the burning of fossil fuels might be easier if there were fewer of us consuming them.”  He quotes one expert as saying:

“There is a strong case to be made that the world faces sustainability issues whether it has nine billion people, seven billion people or four billion people,” said John Wilmoth, who directs the United Nations Population Division. “Nobody can deny that population growth is a major driving factor, but in terms of the policy response, what are you going to do?” 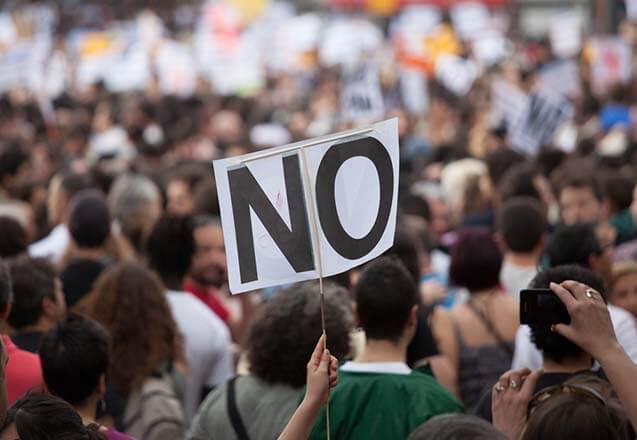 Do Republicans Ever Fight Back?
Susan Quinn · 24 Likes

Our Own Band of Brothers
Susan Quinn · 20 Likes

God’s Got This
Erick Erickson Show