One hundred and four pages of fresh Georgia Kraken has been released on Sidney Powell’s website.  Plenty to read between football plays and bird basting forays. Preview Open

Pick which [date] you think we will actually, officially have a President[-elect]. I came up with the post, so I have first dibs.  January 8 2021 Preview Open This may not be politically correct, but I think this bill is ridiculous and don’t blame Obama if he doesn’t sign it. Overwhelmingly passed by both houses, it’s a bill only lawyers will love. Only wealthy, big law firms can afford to take a case like this on contingency, and it will drag through the […]

You’ve made it. Maybe it took six months (HA!), or maybe it took six years (yea), but your long personal nightmare is over. Whether by settlement or trial and appeal, you must now put the lawsuit behind you. There’s a whole lot of living to do. Lawsuits are much like long term illness. If you’ve […]

Some pretty awful things were said about Rush Limbaugh in a Democrat fundraising letter. It said he was tolerant of rape which is an ugly lie. But plenty of ugly lies have been said about Rush before, that he is a racist, a misogynist and a homophobe. He’s fought them with his microphone and is […] 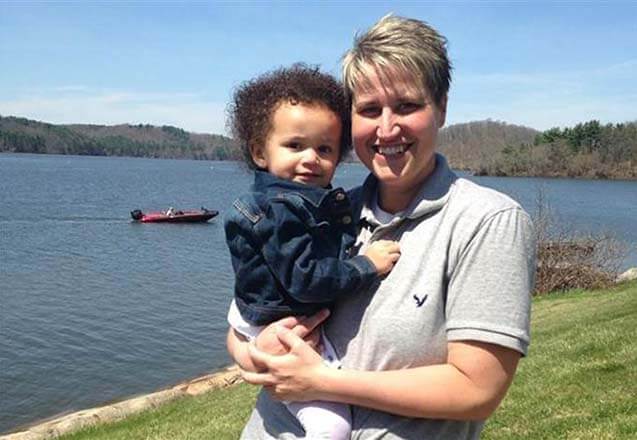