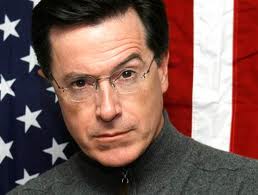 Letterman is retiring.  I’ll skip any comment about that fact.  But, I’m intrigued by two points.   First, why announce a replacement so quickly.  Why not let the speculation provide you with free PR? They could have floated a few names and increase speculation?   Preview Open