If you’re a tabletop gamer, or even remotely interested in board games, it’s nearly impossible to have missed the phenomenon of card-judging games. The mechanics are simple: each player has a hand of answer cards. At each round, a stem card is flipped over, and each player, save one — the judge — puts their […]

Our Mysterion 2 Kickstarter has ended. While we raised $4193, this was still short of our $5000 goal, so we failed to fund, and won’t be receiving any money, and a second volume of Mysterion will not be happening anytime soon. That’s disappointing, especially considering the incredible amount of work we put into the Kickstarter, but if nothing else, […]

As some of you may know, though I don’t post often enough, I’m a school teacher. Being a conservative in education consists of a day to day struggle between biting your lip and losing the friendship/acquaintanceship of your co-workers. Furthermore, the job is incredibly restrictive in regards to upward mobility. If you like to be […] 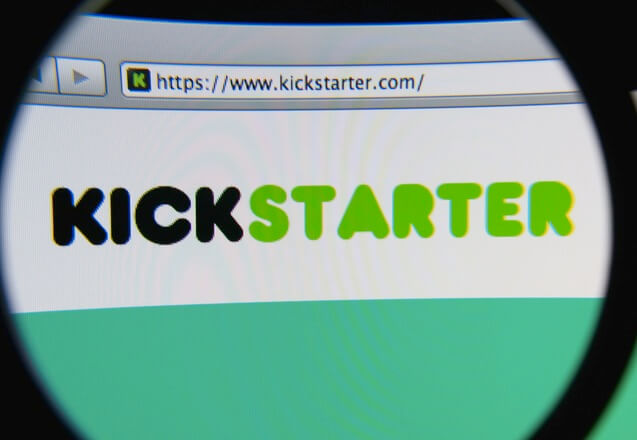 Barry Ritholtz of Bloomberg View wants you to know Kickstarter is evil—at least when corporations get into the act. Oculus, the virtual reality company recently bought by Facebook for a couple billion, received an infusion of $2.4 million early in its history thanks to a Kickstarter campaign. This kind of corporate funding became legal thanks to the JOBS Act of 2012.