Welcome to the Harvard Lunch Club, number (O.M.G.) 194!!! for October 3, 2018 (Happy Birthday R.) it is the Elevator Operators edition of the show with your rising and falling hosts, radio guy Todd Feinberg and A.I. maven Mike Stopa. Each week we bring you the best in discourse, the flesh of the political apple and the angles that Minnesota Fats wouldn’t even consider! And we come to you out of that little box you carry around in your pocket.

Anyway, we proceed (following the followers) with the Supreme Court harlequinade – like, you just can’t avert your eyes no matter how you try! – and the latest blow by blow including Jeff Flake getting mugged by some Soros sirens in the Senate elevator.

I am a civil litigation lawyer in Arizona, with a broad-based practice and 20 years experience. I do not specialize in sexual assault cases, but I have handled such cases in the past, and have one such case currently. It occurs to me that it might be helpful to my fellow Ricochetti to discuss how […]

Jim Geraghty of National Review and Greg Corombos of Radio America applaud Senate Judiciary Committee Chairman Chuck Grassley for not humoring scurrilous accusations against Brett Kavanaugh and for demanding Dr. Ford turn over the evidence she claims will back up her allegations.  They also shake their heads as Sen. Jeff Flake suggests Kavanaugh’s demeanor towards committee Democrats is not something that belongs on the Supreme Court, making them wonder whether Republicans really have the votes for confirmation.  And they throw up their hands at how both sides react to Ford’s former boyfriend stating under oath that she helped a friend prepare for a polygraph examination, which would contradict her sworn testimony.  Some conservatives are treating the allegation as fact while liberals are suddenly horrified by the prospect of reporting uncorroborated accusations. Jim Geraghty of National Review and Greg Corombos of Radio America react as Kavanaugh accuser Julie Swetnick fails even to grasp the timeline of events this summer and then radically walks back her allegations that Brett Kavanaugh drugged and raped girls while in high school.  They also wince as the National Republican Congressional Committee pulls back major support for four embattled House incumbents.  And they roll their eyes as CNN asks Sen. Mazie Hirono if allegations that Kavanaugh threw ice at someone in a car 33 years ago is disqualifying for his bid to be a Supreme Court justice and Hirono gives another ludicrous response. We’re in the fight of our lives right now to protect the integrity of the United States Constitution. Where is Ronna McDaniel, the head of the RNC? I just googled her name on Google news for the last week. What’s missing here? Do you see her interviews on any television news shows? Do you see […]

I’ve tried not to engage my nearest and dearest on political subjects lately. It didn’t work out so well when I tried this before (cue image of middle-aged woman banging her head against a brick wall and coming away disoriented and exsanguinating) Still, having been (accidentally?) included in a text-message chain between some friends and family members deploring Kavanaugh, I was provoked into responding. Not in a text-message (c’mon, people: have you ever known me to be brief?) but in a nice, long email (appended below).

Let me know your thoughts…

Post Me Too, we are seeing an attempt to derail Judge Kavanagh’s appointment based on completely uncorrobated accusations.  Yet the establishment in both parties, which pretends to be subject to fainting spells  over Trump’s behavior, has very different standards with respect to WJC.  Obama had a difficult re-election campaign in 2012.  He had Clinton give […]

To most of you, this title will not be a surprise. There are still some, however, who have thought that calling the current state of politics “civil war” was hyperbole; I suspect, after the Kavanaugh hearing, they are rethinking their assessment.

Now President Trump has ordered an FBI investigation, after all the refusals of Chuck Grassley to appeal to the White House. Jeff Flake made a last minute appeal (demand), saying that he would require the investigation, in order to vote for Kavanaugh. Fine. Maybe that will elicit votes from Murkowski, Flake, and Collins.

This reminds me of 2007 when TPTB were trying to pass another bad immigration bill.  Voters burned up Congress’s phone lines.  My wife reported that even slimy Dick Durban’s phone screeners were shell shocked.  It’s time to call, email and post messages to your senators.  Even if they’re the worst Dims.  Scream at Congress every […]

Welp, that Kavanaugh hearing was a fine display, wasn’t it. I won’t go on about that pathetic hot mess Dr. Ford except to say, as I commented elsewhere earlier, that I was once propositioned, and quite explicitly, by a married man who ended up being a Reagan appointee. I was still in college when it […]

Jim Geraghty of National Review and Greg Corombos of Radio America discuss how Brett Kavanaugh’s passionate defense of his character and record and Sen. Lindsey Graham’s denunciation of Senate Democrats galvanized most Republicans around the Kavanaugh nomination.  They also slam the mainstream media for continuing it’s appallingly biased coverage of Kavanaugh, this time horrified that the judge was angry for being accused of being a gang rapist and that his wife and daughters are the recipients of death threats.  And they roll their eyes as Democratic Sen. Dick Blumenthal, who lied about being a Vietnam veteran for years, grilled Kavanaugh on questions of credibility.

Lindsey Graham, with the main take-away from the hearing yesterday. Preview Open

Welcome to the Harvard Lunch Club Political Podcast for September 28, 2018 it’s the Tooth and Claw edition of the podcast, number 193! (Phew, are we getting old or what???)

Today we talk about…well, yeah. Is there anything else going on in politics today? We talk about the Blasey Ford – Kavanaugh rumble in the jungle. It was indeed a day of high drama. And here are we, your humble observers of all things political, here are we hanging out twisting in the wind. By which I mean, the vote is tomorrow. How’s it going to go? By the time you hear this the deed will have been done.

Most being of strong soul and mind, almost all Ricochetti have already taken the time, I’m sure, to contact their Senator regarding the Kavanaugh conformation process. I just did. And I’m hoping Donnelly is (hu)man enough to vote for posterity in this confirmation process. Sen. Donnelly, Preview Open

As the unhinged left so often does, they are setting a precedent which will, sooner or later, either backfire or inflict collateral damage far in excess of whatever gains they make.

Their petulant insistence that the so-called “nuclear option” be used to change the Senate confirmation process ended up costing them control of new Supreme Court justices, as sensible people assured them it would. Now, in their desperation and largely thanks to that poor decision of a Democratic Senate, they are generating a flurry of dubious and increasingly preposterous claims about long-ago misconduct leveled at a man against whose character no credible criticism has ever been made. Women will disproportionately bear the cost of the left’s debauched tactics. 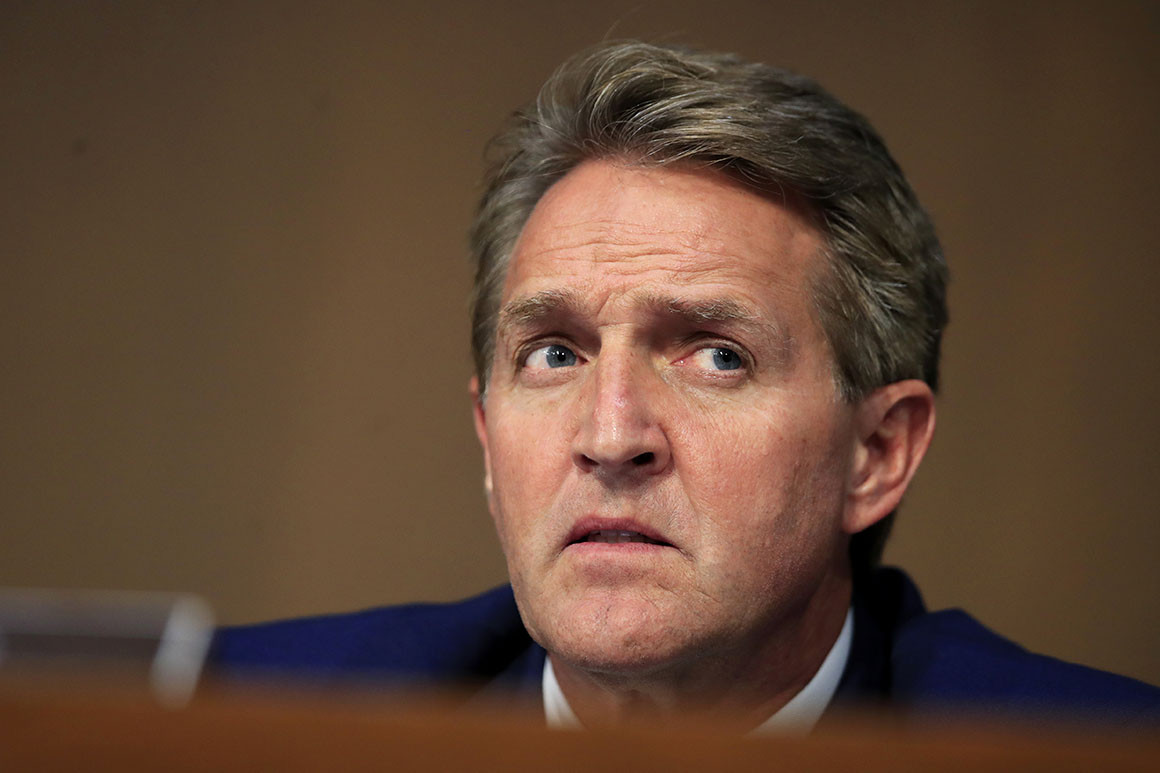 The good news is that we are still accepting submissions for the Brett Kavanaugh Adult Fiction competition. Obviously. Preview Open

Quote of the Day: Slow It Down
Saint Augustine · 16 Likes

Hallelujah! Our Long, Dark Winter Night Is Over!
She · 20 Likes

Tribute To a Socialist
PostalSage · 14 Likes