If you type Mark Levin supports Trump into google you get some interesting hits. just sayin’ Preview Open

I’ve got it, I’ve got it. I have finally figured it out. This whole Ebola kerfuffle is the work — drum roll, please — of that consummate Machiavel: Karl Rove.

It could not be otherwise. Who else could have invented Dr. Thomas Frieden, Director of the CDC? Who could have instructed him to say that, if we sit on a bus next to someone who has been exposed to Ebola, we should not worry one whit, and then to add that, if you have been exposed to Ebola, you should not ride on a bus? Someone should investigate how Dr. Frieden wormed his way into the Obama administration. I myself smell a rat. It had to be the work of that mastermind of wickedness — yes, yes, I mean, the evil Karl Rove. 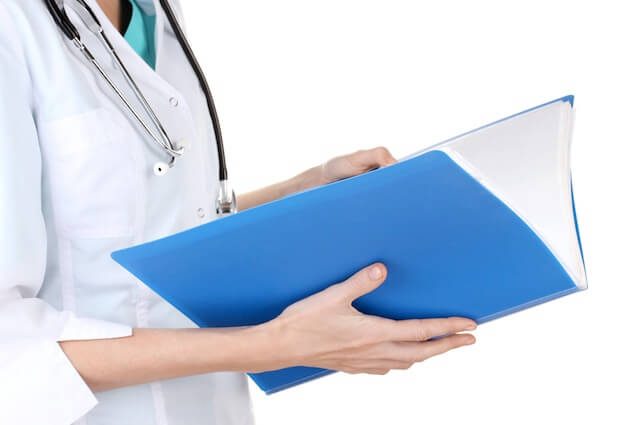 They May Be Coming for You
Susan Quinn · 29 Likes

Where Is The Outrage?!
Columbo · 23 Likes