Jim Geraghty of National Review and Greg Corombos of Radio America growl in frustration as the questioning of Dr. Christine Ford and Judge Brett Kavanaugh is chopped up into five minute chunks for each party, preventing any sort of flow to the GOP’s line of questioning. While some on the right want it to be true, Jim and Greg are skeptical of reports that two men have come forward to the Senate Judiciary Committee suspecting Dr. Ford might be remembering something they did to her. And they fume as California Sen. Kamala Harris forwards an anonymous accusation against Brett Kavanaugh containing virtually no details to the FBI for further scrutiny, leading Jim to suggest the FBI give lawmakers some clues about what they need to conduct an investigation.

The very senior Senator from California, Dianne Feinstein, was more pleasant but was corrected several times by Haspel because Feinstein’s “facts” were out of date and inaccurate. Feinstein did admit in her preface that the Haspel hearing would be one of the most difficult she ever participated in because she knows Haspel and they’ve had a friendly relationship. It turns out, however, that the hearing was difficult for Feinstein because her “facts” were all wrong. Her big “gotcha” question blew up in her face.

Jeff Greenfield wrote a -gushy piece over a Politico reflecting on Hillary’s book and how it shows just how awesome she is. Curiously, he singles out for praise Hillary’s “authenticity,” which is not a quality normally attributed to Hillary Rodham Clinton. (“You are a master of understatement, VTK,” said someone.)  And he approaches this through doing the mental […] Ricochet Editor-in-Chief Jon Gabriel appeared on “Tipping Point with Liz Wheeler” to discuss the doomed plan by Sens. Bernie Sanders and Kamala Harris to ensure “Medicare for All.” 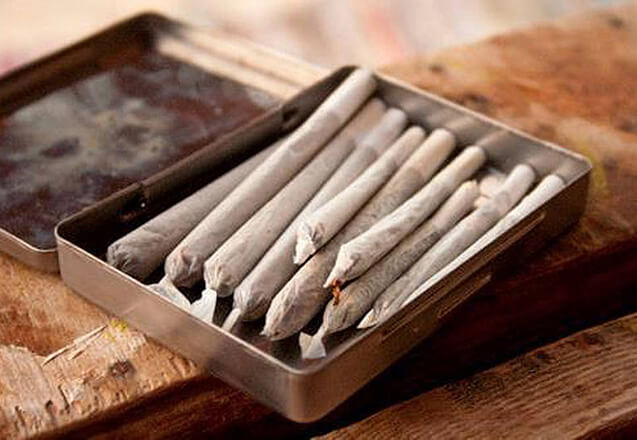