Jim Geraghty of National Review and Greg Corombos of Radio America applaud the Justice Department for prosecuting a Treasury Department employee for giving sensitive information to the media.  They’re also pleasantly surprised to see Mexico getting serious about screening the caravan of Hondurans hoping to reach the United States.  And they slam Twitter for it’s absurd double standards, as conservatives get suspended or banned on a regular basis but Nation of Islam leader Louis Farrakhan gets no punishment for referring to Jews as “termites.”

According to this article, the Justice Department is criticizing Harvard for using race as a deciding factor in not offering admittance to south- and east-Asians (full disclosure: by father is mostly Indian & Chinese, among other races / ethnicities).  We’ve known for years that colleges & universities have been doing this, since these non-white students […]

King County targeted in Justice Department crackdown on sanctuary cities.  I will be interested to see how “Smack-Daddy” Dow Constantine (King County Executive) tries to weasel out of this.  That nickname was given to him by local talk-show host (and sometime sub for Rush Limbaugh), Todd Herman, in recognition of the county’s attempt to institute […]

Jim Geraghty of National Review and Greg Corombos of Radio America react to a new Fox News report showing another link between the Justice Department and Fusion GPS, the firm that compiled the campaign dossier on Donald Trump.  They also react to Sen. Kirsten Gillibrand insisting President Trump resign, Trump blasting Gillibrand on Twitter, and many on the left accusing Trump’s tweet of being sexual harassment.  Jim says the whole spectacle shows that Trump and Gillibrand deserve each other.  And they have little sympathy for the family of the Port Authority bomber, as they gripe about the aggressiveness of the investigation into the attempted terrorist attack. I mentioned on Dave Carter’s podcast last week that Diane Feinstein’s terrible, no good, awful “bump stock” bill had a zero percent chance of passing, and it looks like that prediction is correct.

The failure of lawmakers to move bump stock legislation comes despite the willingness of several House Republicans to sign on to the measure. A bill introduced by Reps. Carlos Curbelo (R-FL) and Seth Moulton (D-MA) has 20 co-sponsors in total—ten Democratic and ten Republican. But aides say that there is no indication that the House Judiciary Committee is going to consider that bill, or a similar one signed by 173 Democrats. “Koskinen” is Finnish for “smirking leprechaun.”

Late last week, the “Justice” Department decided that Lois Lerner and the IRS did nothing illegal by targeting Obama’s political opponents with special scrutiny and delays. Today, the House GOP responded as 19 members introduces a measure to impeach current IRS head John Koskinen.

I first learned of this through Chicks On the Right: According to this, Eric Holder’s US Dept of Justice might be behind this effort, in something called Operation Choke Point, which is supposedly a targeted program designed to shut down as many as THIRTY separate industries by closing them out of banks. The American Bankers […] 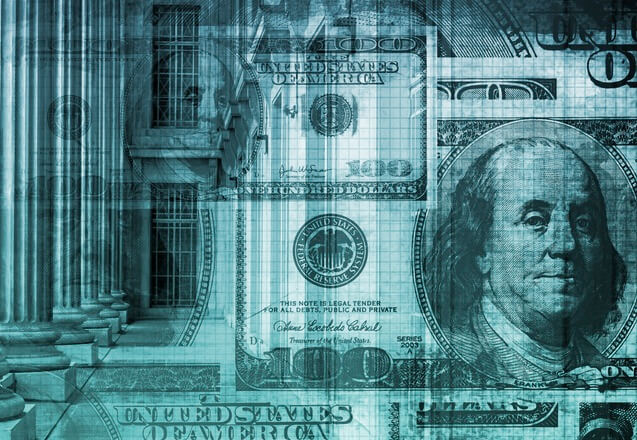