That’s what it said on my dating profile, right at the very top. Not to be cute — well, perhaps a little — but mainly because these are the two basic things in my life that everything else is derived from.

Unsurprisingly, I got a lot of feedback on that profile. I mean lengthy, angry notes asking How could I claim to be looking for love just to exclude such a large portion of the population? and What do politics have to do with love and affection?

I am thrilled!!!! The official distributor’s website is here. The author’s website (where you can get autographed versions) is here, and it includes excerpts that you can read to decide whether you want to read more or not. It should be on Amazon (both Kindle and hard formats) within a week or two. Preview Open

I’ve got a couple questions (unrelated) for my Jewish friends:  Why were the books of Maccabees, which include the origin story of Hanukkah, left out of the Jewish canon? Here is one of many articles on the subject, to get us started.  Preview Open A Jewish comedian once tried to explain the difference between the Yiddish words shlemiel and shlimazel.  “A waiter who spills a bowl of soup is a shlemiel,” he said. “The guy it lands on is the shlimazel.” If you look at the word for the unlucky sap, you will see it contains the word “mazel”. […]

It’s Friday morning. I wake up early to shower and dress, so I’ll have time to attend random religious services at a random house of worship before work. I take special care to put on my random fringed vest and a random head covering. Then breakfast — a random round bread with a hole in the center.

That morning, I receive a call from a random place in the Middle East. It’s my older daughter, who is spending a year studying random religious texts in a random seminary. I ask about her plans for the upcoming random day of rest. We wish each other a peaceful day of rest in a random language. 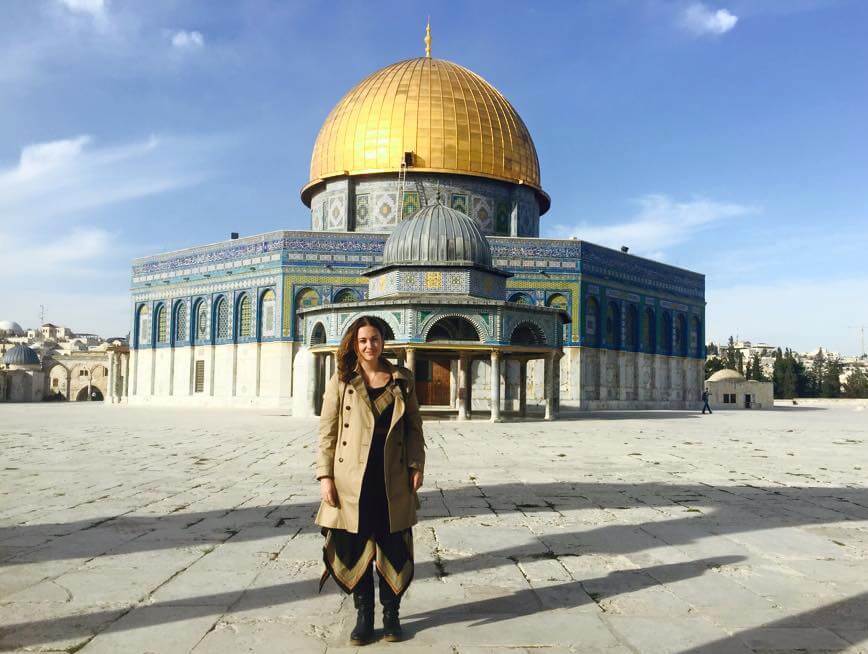 And it shall come to pass in the last days that the mountain of the Lord’s house shall be established at the top of the mountains, and shall be exalted above the hills; and all of the nations shall flow unto it. And many people shall go and say, Come. And let us go up to the mountain of the Lord, to the house of the God of Jacob. And he will teach us of his ways, and we shall walk in his paths: for out of Zion shall go forth Torah, and the word of God from Jerusalem — Isaiah 2:2:3

Something shifted in me this past October, after learning about the assassination-attempt on Rabbi Yehuda Glick. The Temple Mount — where Jewish access is restricted — had represented an ache in my heart, but stayed there, as elusive as a dream. Every time I visited the The Western Wall, I would feel sadness and loss, knowing that I was so close, yet so far away, but somehow I had accepted the status quo and settled for this state of silent complacency. 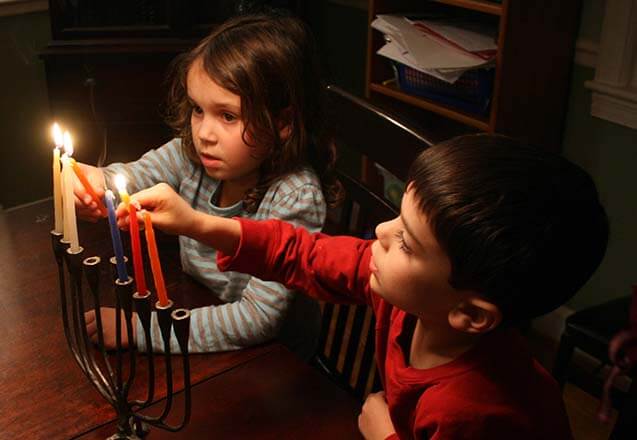 I like to explain everything using only the words in the Torah. The following is a modified excerpt from my upcoming book. It is, oddly enough, libertarian in the sense of taking responsibility for one’s own actions. But otherwise, this is pure biblical exegesis, which obviously will not appeal to many. But it might interest a few of you.. so enjoy!

Consider the Yom Kippur offering, the famous “two goats.” One is consigned to Azazel and thrown down a cliff, and the other one meets a holy end as a sacrifice to G-d. Like many other commandments in the Torah, the twin goats of Yom Kippur can be very difficult to understand. The following New York Times article was written by Ronald S. Lauder, President of the World Jewish Congress: http://mobile.nytimes.com/2014/08/20/opinion/ronald-lauder-who-will-stand-up-for-the-christians.html?_r=0&post_id=100000568613762_890414684320810#_=_ The question is, why haven’t Christian ministers and priests spoken out about this tragic slaughter? Preview Open 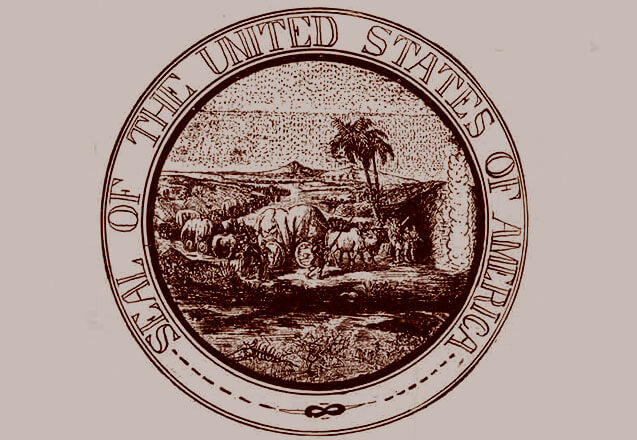 One of my daughter’s teachers posed the question: Is Passover a liberal holiday, or a conservative one?

By “conservative” and “liberal”, he was referring not to contemporary American political movements, but the terms’ classical meanings. Is Passover a holiday of continuity, or reform? Does the “Festival of Freedom” celebrate national liberation, or individual liberty? 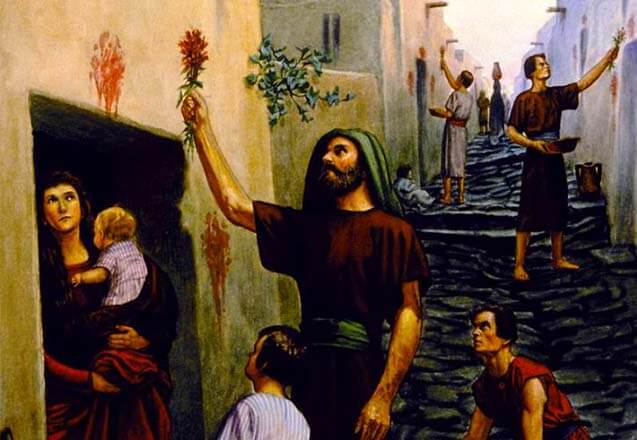 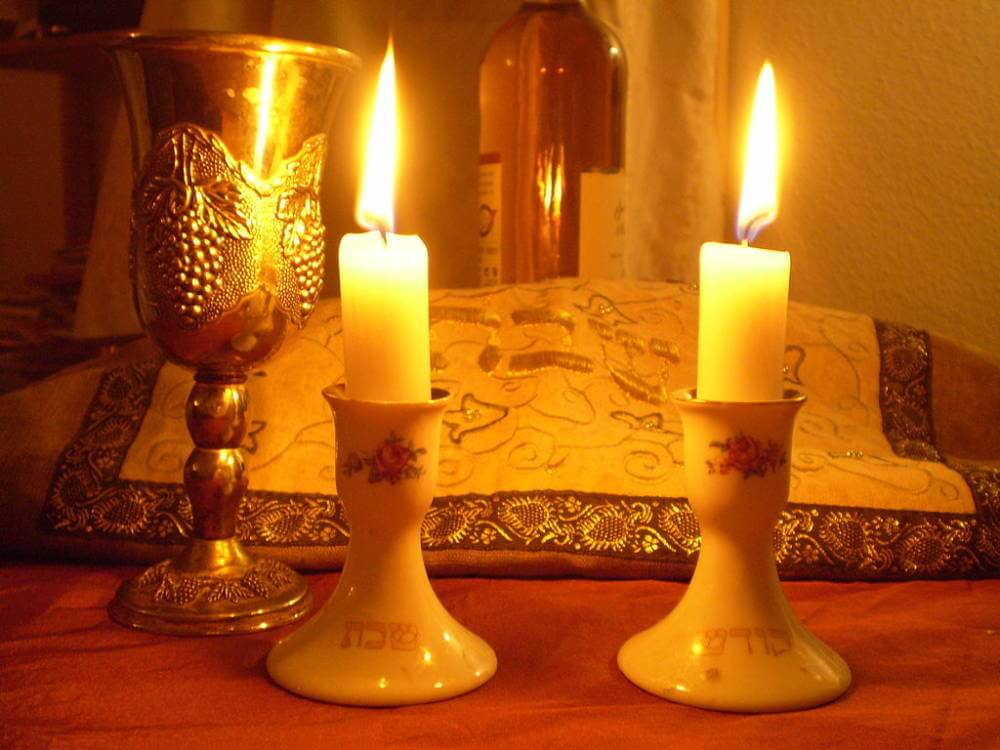 It’s Friday night. My family is gathered around our dining room table. The china and silverware gleam, offset by a white tablecloth. There is a nice bottle of wine — the adults aren’t driving tonight, no one has anywhere else to be — and the wineglasses capture the light of the candles on the sideboard. […]