There’s an interesting Bloomberg story about the rise in stand-up comedy specials. Apparently both major networks and streaming services are scrambling for new content. Not only are these specials cheap to produce, making them incredibly profitable, but one agent says there’s not enough quality comedians to fulfill the rising demand.

As networks, cable companies, and streaming video platforms try to support a raft of expensive scripted shows, they’re looking to stand-up comedy for that magical, money-making creature Silicon Valley calls a unicorn. Its audience is growing, and the economics of the genre are ridiculously good.

Think of it this way. Scripted drama, with teams of writers, trailers full of makeup people, and squads of union camera crews clustered around elaborate sets, is like a massive factory cranking out a complicated product. Stand-up is the slick social app cooked up over Negronis in a co-working space. In a word, it’s cheap. And there is no telling how big its market may be.

Both conservative and liberal commentators are marking the passing of Jon Stewart’s The Daily Show, the premier liberal talk show on television. My appearance in January 2010 has been offered as one of the few examples where a conservative beat Stewart at his own game (which Stewart conceded on his show the following day). Conservatives praise the appearance (see Dorothy Rabinowitz in today’s Wall Street Journal and Gerard Alexander in the New York Times), while liberals feel I got off too easy (see Time’s website).

I’m bemused that, of the thousands of episodes that Stewart has done with probably just as many guests, my amateur appearance has taken on such mythic status. I enjoy thinking of the all the hate mail that Stewart received from lefties who accused him of taking a dive in our mano-a-mano cage match. There are some lessons here for conservatives who have to respond to a hostile media:

1. Know your material. It is no idle boast to say that I knew the issues about interrogation, Gitmo, drones, and the War on Terror better than Stewart. He could ask questions that young producers prepared, but he didn’t have the time or interest to study up. A host may want to use the opportunity to score with a snarky comment, but you have the chance to deflate them by laying out your arguments with sweet reason. I’ve developed a somewhat morbid habit of late: every time I see a piece of absurdity in the news, I imagine it occupying half a sentence in some future historian’s tome about the decline of the United States. Surely this belongs in there somewhere. From Darren Samuelsohn at Politico:

Jon Stewart slipped unnoticed into the White House in the midst of the October 2011 budget fight, summoned to an Oval Office coffee with President Barack Obama that he jokingly told his escort felt like being called into the principal’s office.

In February 2014, Obama again requested Stewart make the trip from Manhattan to the White House, this time for a mid-morning visit hours before the president would go before television cameras to warn Russia that “there will be costs” if it made any further military intervention in Ukraine. I watched ‘soon to be retired’ Jon Stewart seldomly and most of his shows I have only seen online. He is funny, sarcastic and certainly made those he skewered (Conservatives) look idiotic.  As a Conservative, I only felt little animus toward him, as I acknowledge his talent and simply voted with my remote. What bothered […] 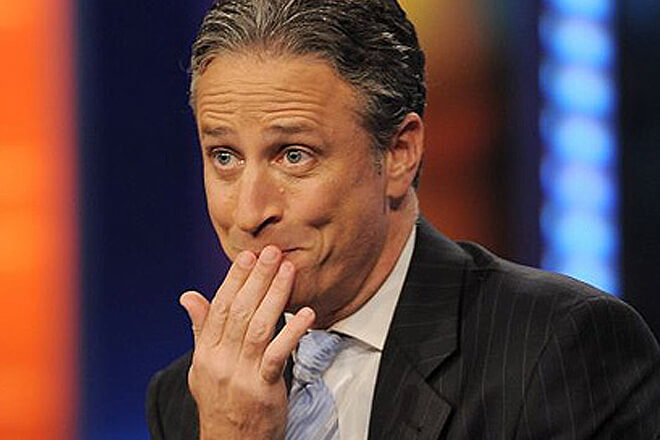 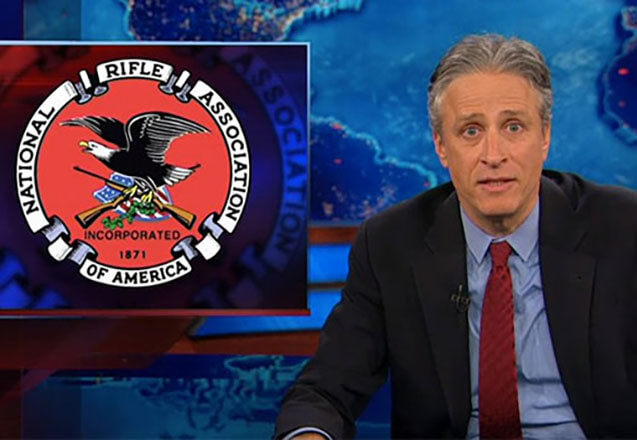 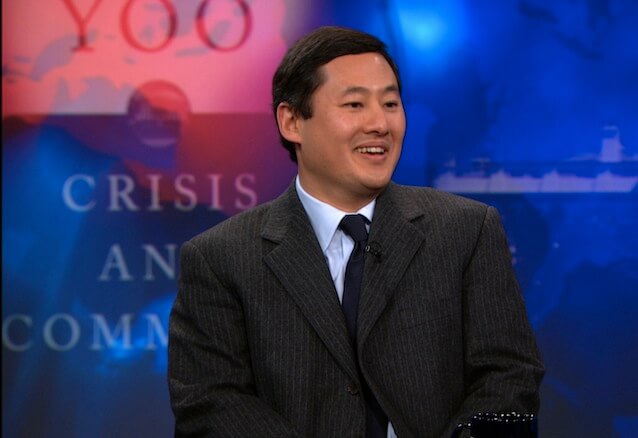 CBS’s announcement last week that Stephen Colbert will be taking David Letterman’s chair as host of the Late Show got me thinking about the differences between Colbert and Jon Stewart. A few years ago, I went on The Daily Show with Stewart to discuss my latest book, Crisis and Command. My friends thought I was crazy to go on given Stewart’s well-deserved reputation for skewering his conservative guests. What was anticipated to be a grilling from a liberal talk show host actually turned into a fair fight. According to Stewart himself on the next day’s show, I “got” him.

According to the redoubtable Troy Senik, who keeps track of the fate of conservatives in the media, this was one of the only times that Stewart ever admitted that he had lost. I am still trying to figure out a way to at least get a free dinner now and again for giving advice on handling a hostile media.