Is this to be the last true Labor Day? This year’s elections, formally ending on November 3, will answer the question. The United States is a nation with a deep, rich tradition of honoring honest labor and of workers and workers organizations standing up for their interests and their human dignity. It is not true […] 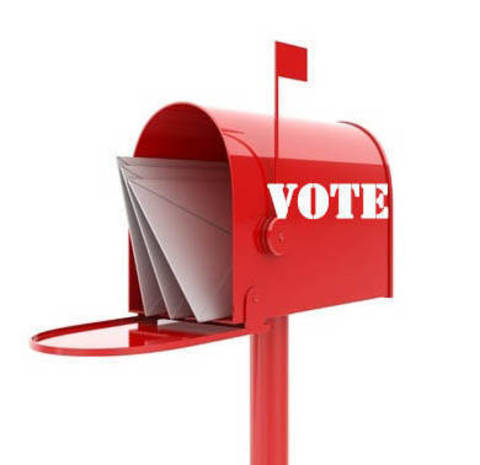