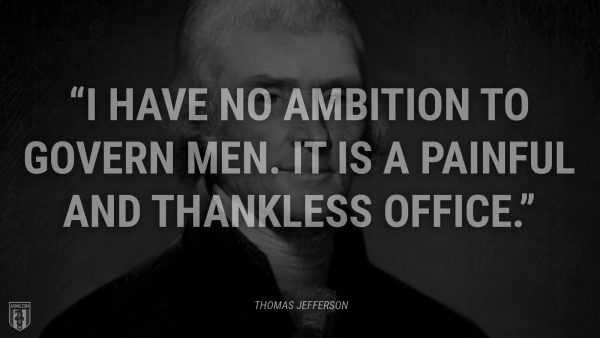 America was founded on a single principle: Freedom. We are, ultimately, a nation for adults, built for people willing to accept responsibility for their lives for good and for ill. Indeed, the Founders were well aware of the allure of despotism. It is safe to be protected by someone else and to not have to […]