Israeli political philosopher Yoram Hazony (’86) discusses the Enlightenment, the American Founding, his latest book: Conservatism: A Rediscovery, and Conservatism’s past and future.

Dr. Hazony is the the President of the Herzl Institute, based in Jerusalem, and the chairman of the Edmund Burke Foundation, a public affairs institute based in Washington D.C., which recently hosted the popular National Conservatism Conference in Miami, FL.

“The Progressives think the Founders’ system imperfect. The Founders thought so, too. Men, they thought, are not angels. They can live well and freely, but this is not heaven.” — Dr. Larry Arnn, The Founders Key

Our Founders knew that creating a Constitution that would last through the ages was a risky business. Designing a democratic republic was a unique endeavor, and writing a document that would preserve the country for the future, no matter how well intended, was being written for men and women: flawed and power-hungry beings. It wasn’t just that the Founders were so deeply informed about human nature; they only had to look at themselves, their goals, weaknesses, limitations, and desires to know that an extraordinary document would need to be produced. As James Madison said, “If men were angels, no government would be necessary.” George Will writes in “Some GOP Candidates Are Becoming Unhinged”: 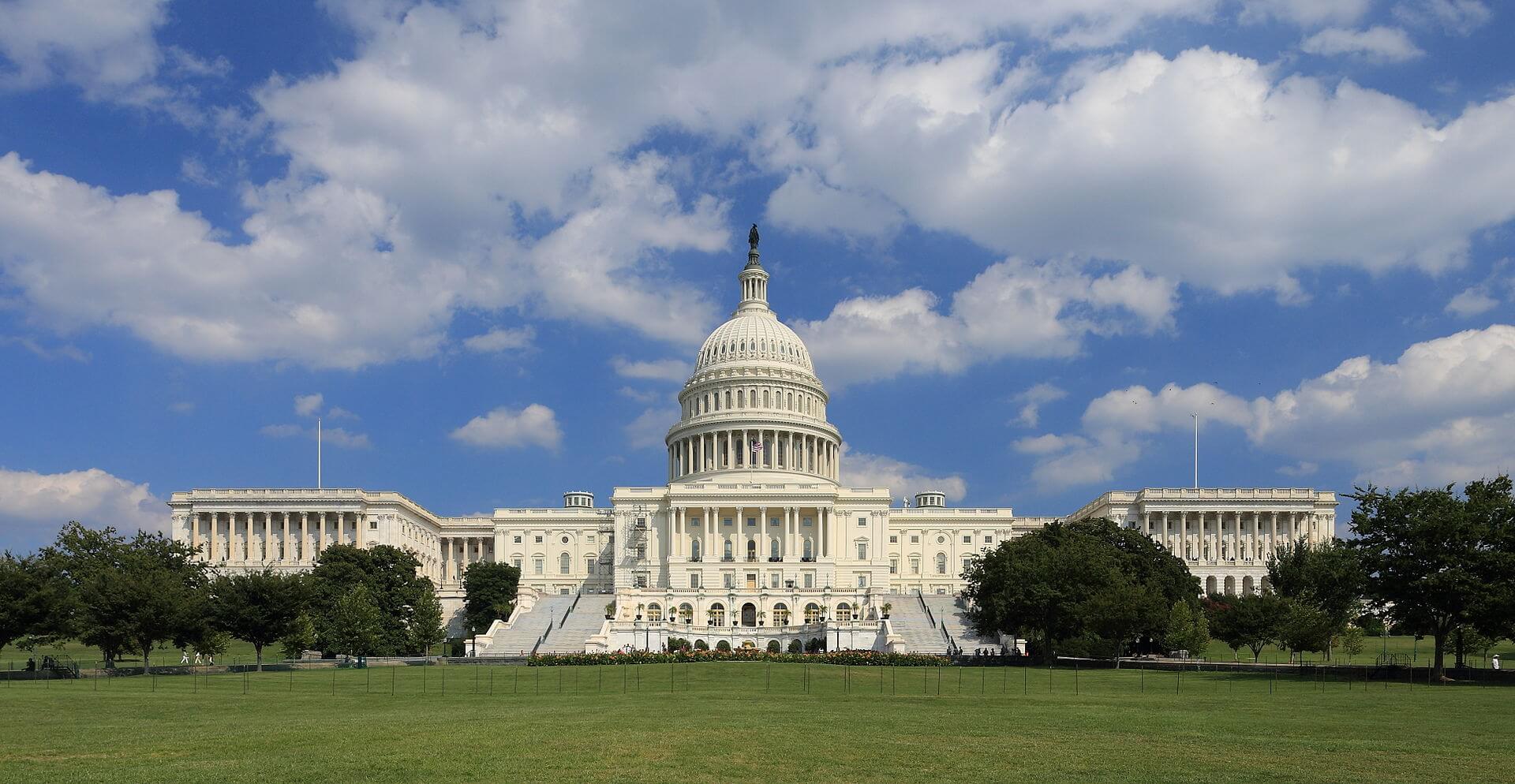