Climate science has long been consumed by the politics of climate, at least as far as any work in climate change or global warming is concerned.  All control of the project at the UN’s IPCC was put into the hands of activists and administrators in the 1980s,  The lead scientist at the UN in charge of the question of carbon dioxide at the time, Tom Wigley,  maintained that there was not yet sufficient evidence to show that man-made carbon dioxide was changing the climate, and it was unlikely to show up in the foreseeable future.  Activists in third-world countries led by Brazil got tired of waiting for this evidence and so moved to proclaim the guilt of man-made carbon dioxide by fiat.  The situation is detailed by Bernie Lewin in a chapter of the book “Climate Change: The Facts”.  Those scientists who enthusiastically prostitute themselves to the climate narrative have been richly rewarded, and any scientist who failed to toe the warmist line was ejected and de-funded.  In addition, a large number of low-level functionaries from third world countries were elevated to the status of “leading climate expert” and could therefore be counted on to give their unwavering support to the project.

The ability to predict future changes in the climate is, of course, the rai·son d’ê·tre of climate science, and it is remarkable how bad climate science is at doing that.  There is a very long list of wrong predictions with the prediction of global atmospheric temperatures leading the pack.  Environment Canada publishes its predictions about the climate every year.  By law they must include their previous predictions and their performance in each report, and each report therefore includes a long list of failures, in some cases with disastrous results.  But it doesn’t seem to matter.  They go along making predictions using the same flawed methods year after year confident that nobody in authority will hold them accountable.  The facts don’t matter.  Only the thermageddonist vision as laid down by the IPCC matters.

One climate science prediction that struck me as remarkable with regard to the stubbornness of the facts was about the Maldives.  The Maldives is a nation consisting of a group of islands in the Indian Ocean remarkable for the fact that none of them has an elevation of over 8 feet above sea level, and half of the 115 square miles of dry land that makes up the island nation is no more than 1 foot above sea level.  Yet the Maldives has existed as a place of human habitation for 2500 years. 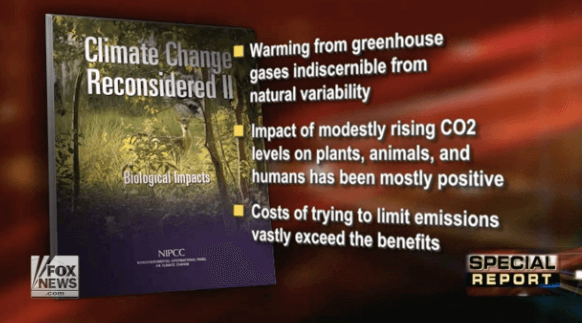 Ka-Boom! Governor Saunders says what needs to be said” the Biden Administration is doubling down on Crazy!”
Unsk · 12 Likes