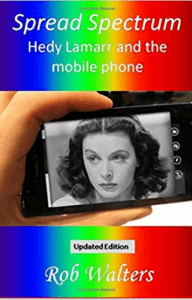 It has been suggested that the short-range wireless protocol known as Bluetooth should instead have been called Lamarr, in honor of the actress/inventor Hedy Lamar.

Hedy (maiden name Kiesler) was born in Vienna in 1914. From her early childhood, she was fascinated by acting–and she was also very interested in how things worked, an interest which was encouraged by her bank-director father. She began acting professionally in the late 1920s, and gained fame and notoriety when she appeared–briefly nude–in the film Ecstasy.  It was followed by the more respectable Sissy, in which she played the Empress Elisabeth of Austria.

In 1933, Hedy married the arms manufacturer Friedrich Mandl, finding him charming and fascinating and also probably influenced by his vast wealth. She was soon turned off by his Fascist connections and his extremely controlling nature–rather ridiculously, he even tried to buy up all copies and negatives of Ecstasy.  He did not allow her to pursue her acting career but did require her to participate, mainly as eye-candy, in high-level meetings with German and Italian political leaders and with people involved in military technology. What she heard at these sessions both interested and alarmed her. 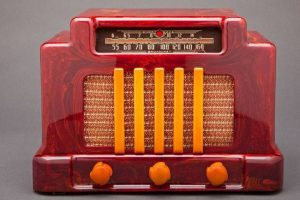 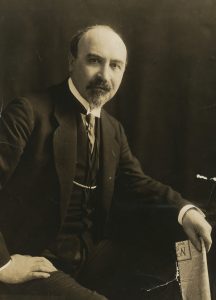 Just the Kind of Infusion We Need
Susan Quinn · 22 Likes

THE FLESH AND THE SPIRIT
Ole Summers · 17 Likes