Great Grandma was born in 1900 and died in 1998. What would it have been like to witness these advances in medicine, technology, and opportunity for all?

OK so once again we are libsplained-to that conservatives are “uneducated.” What this writer is predicting is either wrong as pointed out by one comment, or dire for the country. Because if all the new Trump-generated (desireabe type) economic growth is going to the already-liberal areas, and most future Americans are going to be enfolded […] What goes into the making of a single pencil? In 1958, Leonard E. Read asked himself that very question — and wrote an elegant explication:

I, Pencil, simple though I appear to be, have a profound lesson to teach…. And I can teach this lesson better than can an automobile or an airplane or a mechanical dishwasher because — well, because I am seemingly so simple.

In his piece we’re taken step-by-step through the entire process of how a single pencil is produced.

In debates on trade, it’s a sure inevitability that some free-marketeer will defend cheap imports on the grounds that they make goods more affordable to American consumers. This is, so far as it goes, absolutely true. But the equally inevitable retort from trade-skeptics that cheap flatscreen TVs are no good to those without jobs is also true, at least so far as it goes. Both sides, unfortunately are missing a critically important point: Most American manufacturers are also American consumers, and in a very significant way.

Just last month, our own Skipsul provided an eye-opening example of this in his piece “I, Circuit Board,” which detailed how his automotive electronics manufacturing company relies on a web of supply chains that stretch across half the world, starting with raw materials, and proceeding through a series of intermediate products that culminate in a single consumer good. And the less expensive a given input for Skip, the more money he has to put to other uses, whether it be lowering prices, improving his product, hiring new workers, increasing wages, or giving him enough cash on hand to pursue his hobbies or further upgrade his Ricochet membership. (Just sayin’. Hey, we’re an American employer, too!) 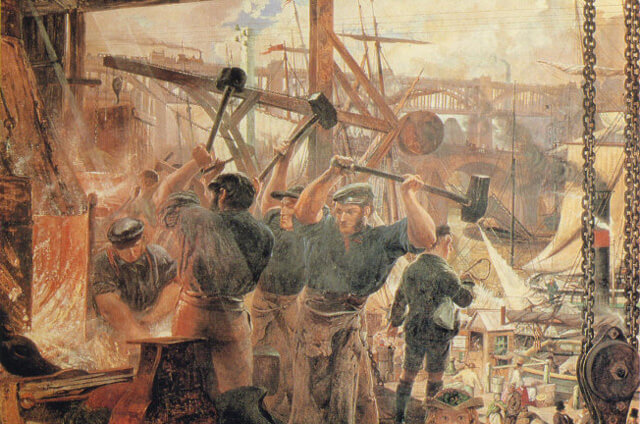 One of the great intellectual tragedies of the Left — which, it should be noted, pale in comparison to its practical tragedies — is that it’s focused discussion on how goods are produced, rather than how they are consumed.

This is hardly surprising: not that Marx or Engels knew a damn thing about it, but working conditions in the 18th and 19th centuries were downright brutal. Mines, pollution, and back-breaking, mind-killing drudgery were hardly innovations but, even if we stipulate that portrayals of pre-industrial farming are highly romanticized, at least there was something about work in the open air that could be made attractive with enough polish. Coal mining and textile mills have never attracted the kind of poetical praise that farming and shepherding once did, and for good reason. 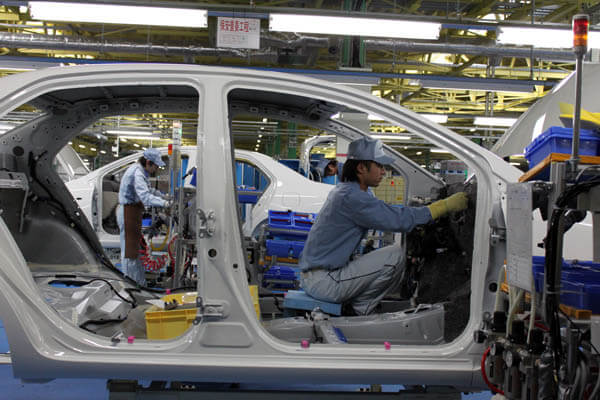 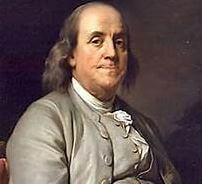 In his 1758 work, “The Way to Wealth,” Benjamin Franklin wrote: “In short, the way to wealth, if you desire it is as plain as the way to market.  It depends chiefly on two words, industry and frugality.”  In other words, if a person does not produce or does not save, he is likely to be poor.  Pointing this […]