Well, let’s just say they aren’t the ones I’d ask to hide me from the Nazis. Preview Open

I was doing pretty well for a while. Heck, we even had pizza delivered yesterday. But now I’ve learned that a couple of people from our 55+ development are in the hospital just across the street with COVID-19. I have a pretty reliable source. And I hate the idea of giving in to fear. Here […]

At National Review Online, I write about Penn State University barring its Outing Club from doing what the club was created to do and has been doing for 98 years — off campus outings. The disallowed activities are less dangerous than many on-campus activities that students undertake daily. What gives? An excerpt: Preview Open

Today’s ‘Daily Shot’, in discussing #CALEXIT and the popular vote in California, said the following: “Meanwhile, talk of a Texit seems to have quieted down for now…” The linked article discusses an initiative at the Texas state Republican convention to have a vote on a Texas independence resolution that was ultimately prevented from getting to a […]

Today’s vote in Scotland, no matter the result, continues the trend of smaller and smaller nations. Scotland raises the question of how big a state should be. We are living through a period of the collapse of large nations into smaller, more homogenous, parts. There were 74 independent states at the end of World War II. There are about 195 today. Nation-states could be broken up into even smaller and smaller pieces, even into city-states like the ancient Greek world or Renaissance Italy.

Where does it end? Not now. 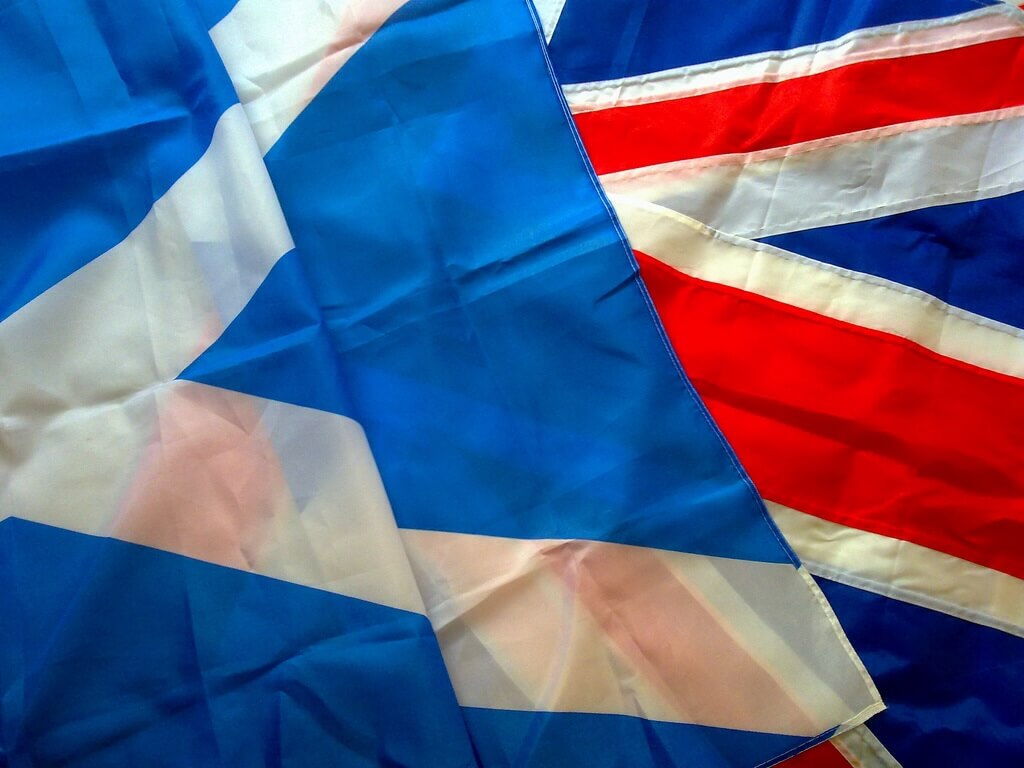