The IMF’s independent auditing body has just published an absolutely lacerating report on the IMF’s role in the Eurozone crisis. Among the highlights:

This is an important account, because the IMF bears substantial responsibility for the collapse of confidence in traditional political parties in Europe, as well as the prevailing sense that the European Union is undemocratic and unaccountable. But as I’ve argued elsewhere, the lack of accountability and democracy in the EU is grossly overstated. The lack of democratic accountability in the IMF is not.

The standard complaint is that not only is the IMF undemocratic and unaccountable, it is privileged and Eurocentric.

In all the discussion of the Greek debt fiasco – which has now escalated to an IMF default – the claim has repeatedly been made (and repudiated by the political Right) that the fault lies with the lenders for failing to lend more; but as always when the Left makes huge mistakes, the individual politicians […] This is a very odd referendum. Normally, the troika and the Greek government — currently controlled by the left-wing Syriza party that swept to power 8 months ago on a pledge to not borrow more money and get out from under the troika’s economic stabilization plan — would agree to some compromise. Syriza’s leader, Prime Minister Alexis Tsipras, would go on television, announce the agreement, and ask the people to vote to support it. (Chances are the compromise would include his breaking a couple of promises, so he’d want the people’s blessing to do so.) But no, this referendum comes after Tsipras left negotiations and flew back to Athens without an agreement — and he is putting the troika’s deal on the table.  It is clear he would like the public to vote no. 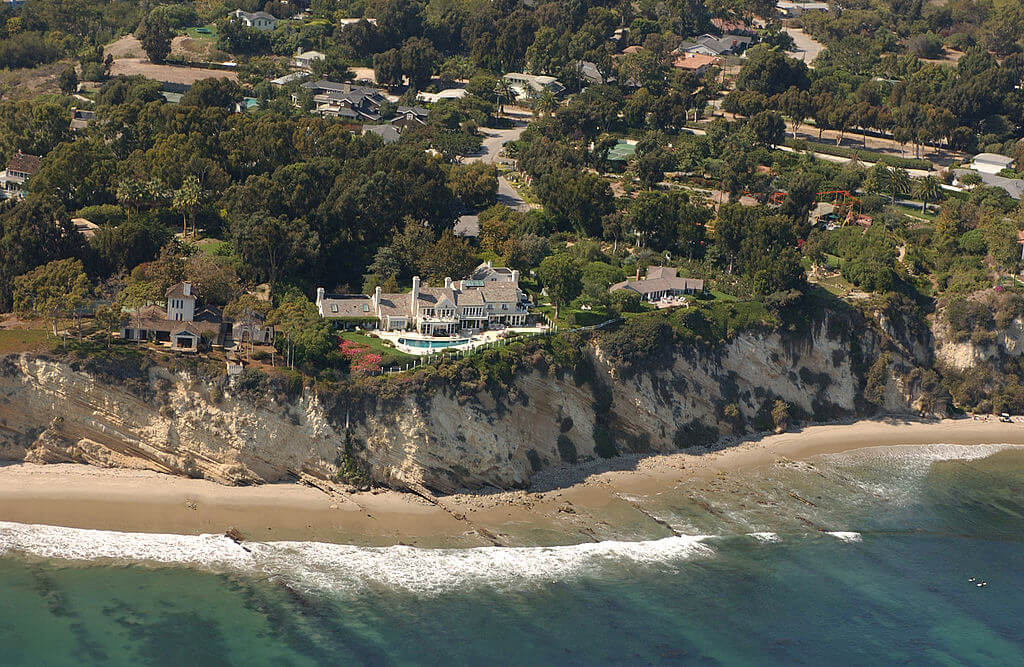