I have been speculating about the reason why so many emails appear to have been located on a completely unsecured laptop computer in the Weiner home used, apparently, by both Mr. Weiner and Ms. Abedin. The “Powerline” blog surmises that Anthony Weiner took the emails to give himself a “hole card” against being tossed to […] 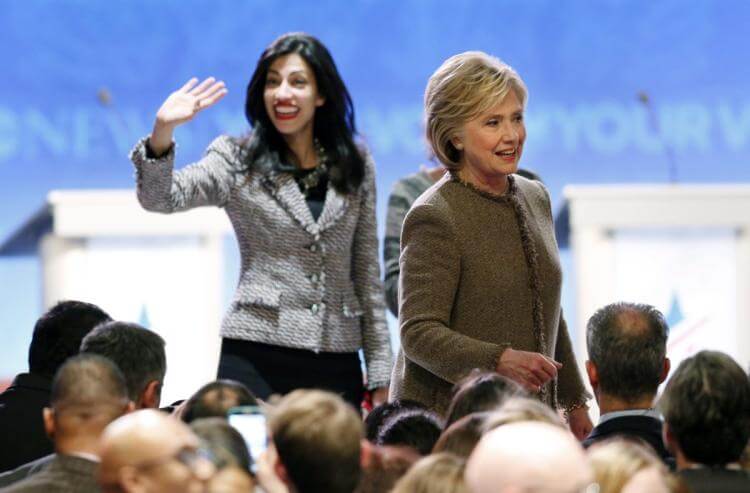 Yeah, sure, thanks to the RNC-Ricochetti-CoC-Editors-Mother-Hens (you know who you are, cough @majestyk, cough @fredcole) most of our conversation at Beer NV, Reno’s finest micro-brew dispensary, will have to be blurred out. So in case any of us run for President in 2024, A.H. (After Hillary), our hetero-normal-misogynistic-patriarchal-locker-room comments will remain off the record. So […]

Bernie Sanders’ supporters, an easily entertained group if there ever was one, were sent into waves of ecstasy when a tiny bird recently alighted on his podium mid-speech, perhaps hoping to enjoy a refreshing bath in his impassioned flecks of flying spittle. Or maybe it was trained by someone not really clear on the whole […]

We take you inside the Scooby van for Hillary Clinton and Huma Abedin’s Excellent Adventure, where they hit the road to meet real people!  Our adventure starts in the cab of the Scooby van on Interstate 80, heading east.  Hillary is behind the wheel, while Huma sports a concerned look on her face: Huma:  Yikes!  […]